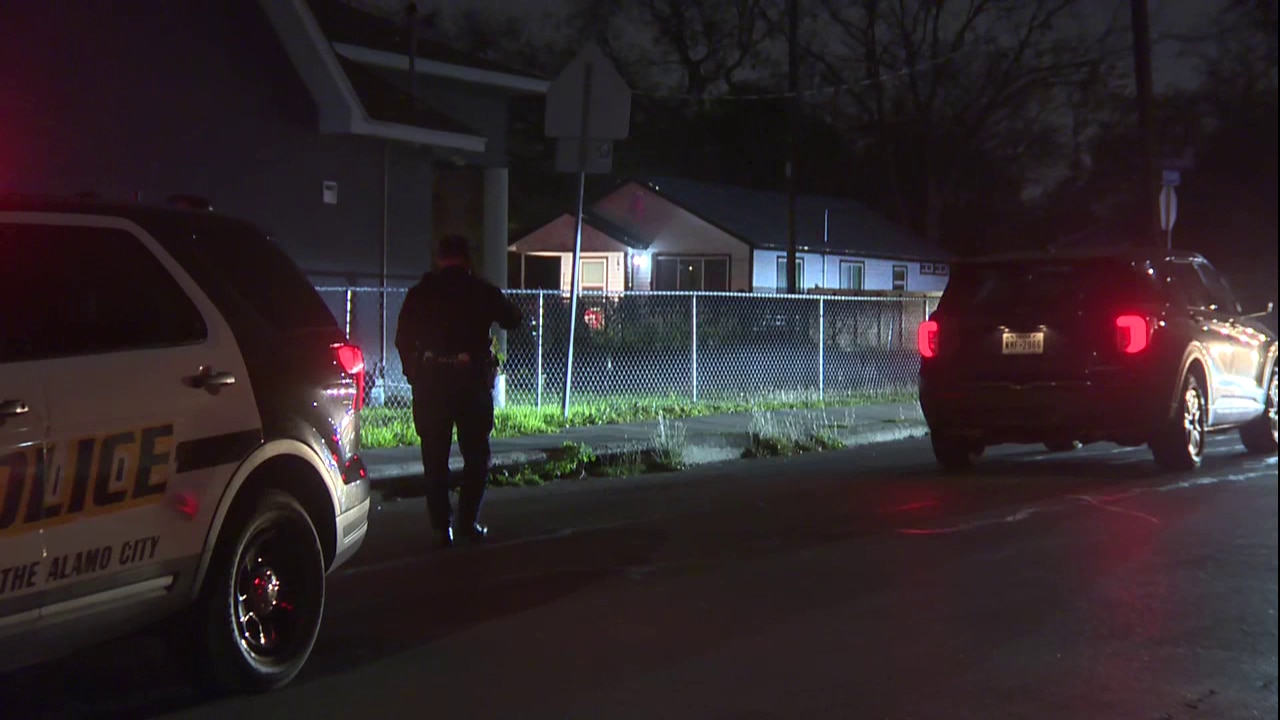 A man in his late teens to early 20s is dead, and an 18-year-old man is injured after they were shooting at each other following a botched drug deal on the East Side, San Antonio police said.

The shooting happened on East Crockett Street near North Gevers Street on Monday night. Officers were responding to a call nearby and heard the gunshots going off.

When they arrived at the scene, they found one man in a vehicle shot at least one “if not a couple of times” and was pronounced dead at the scene, San Antonio police said.

A short time later, police found the second man in an empty lot with gunshot wounds in the abdomen and chest. Emergency medical services personnel transported him to Brooke Army Medical Center with life-threatening injuries.

San Antonio police say they believe the two men were involved in a drug deal that didn’t go as planned, leading to a shootout between the two individuals.

Investigators are working to determine who shot who first and are treating the surrounding area as a large crime scene.

KSAT will update you with the latest information on this story as it becomes available.