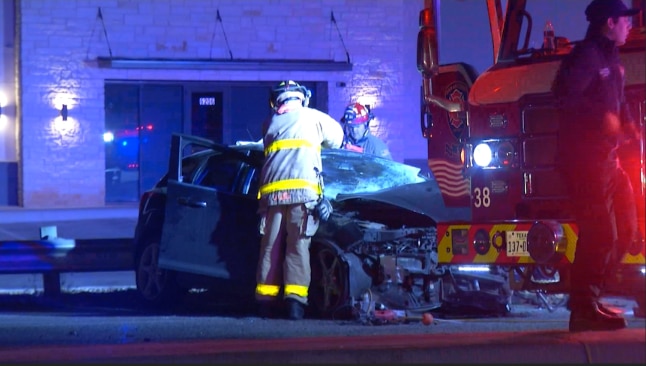 One driver is dead and another is hospitalized following a head-on vehicle crash on the city’s Northeast Side early Thursday morning, San Antonio police said.

The crash occurred around 2:30 a.m. on FM 78 near Lakeview Drive, not far from Rittiman Road and North Foster Road.

According to police, a male driver in a small sedan was traveling on the wrong side of the road on FM 78 when he crashed head-on into another car.

Police said the male driver was pronounced dead at the scene. His name and age have not been released.

The female driver of the other vehicle was taken to Brooke Army Medical Center, with non life-threatening injuries.

At this time, the cause of the crash is not currently known. SAPD did not say if alcohol was a role.