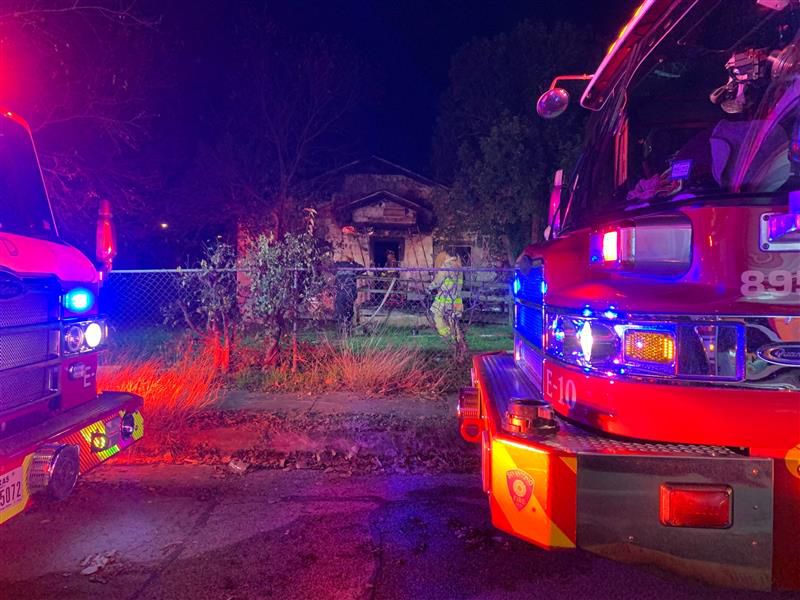 One person is dead following a house fire on the city’s North Side late Monday night, the San Antonio Fire Department said.

The fire was called in around 9:45 p.m. at a home in the 1400 block of West Ridgewood Court, not far from West Hildebrand Avenue and Interstate 10.

Firefighters said when they arrived they found flames coming from inside the home. Firefighters made their way from front to back and tried to rescue an elderly woman found in a hallway, but she later died.

Firefighters knocked down the fire without incident. The cause is not currently known. A fire investigation team has since been called in to determine the exact cause.

Neighbors on the street say they heard a boom shortly before the fire.

The investigation is ongoing, officials said.