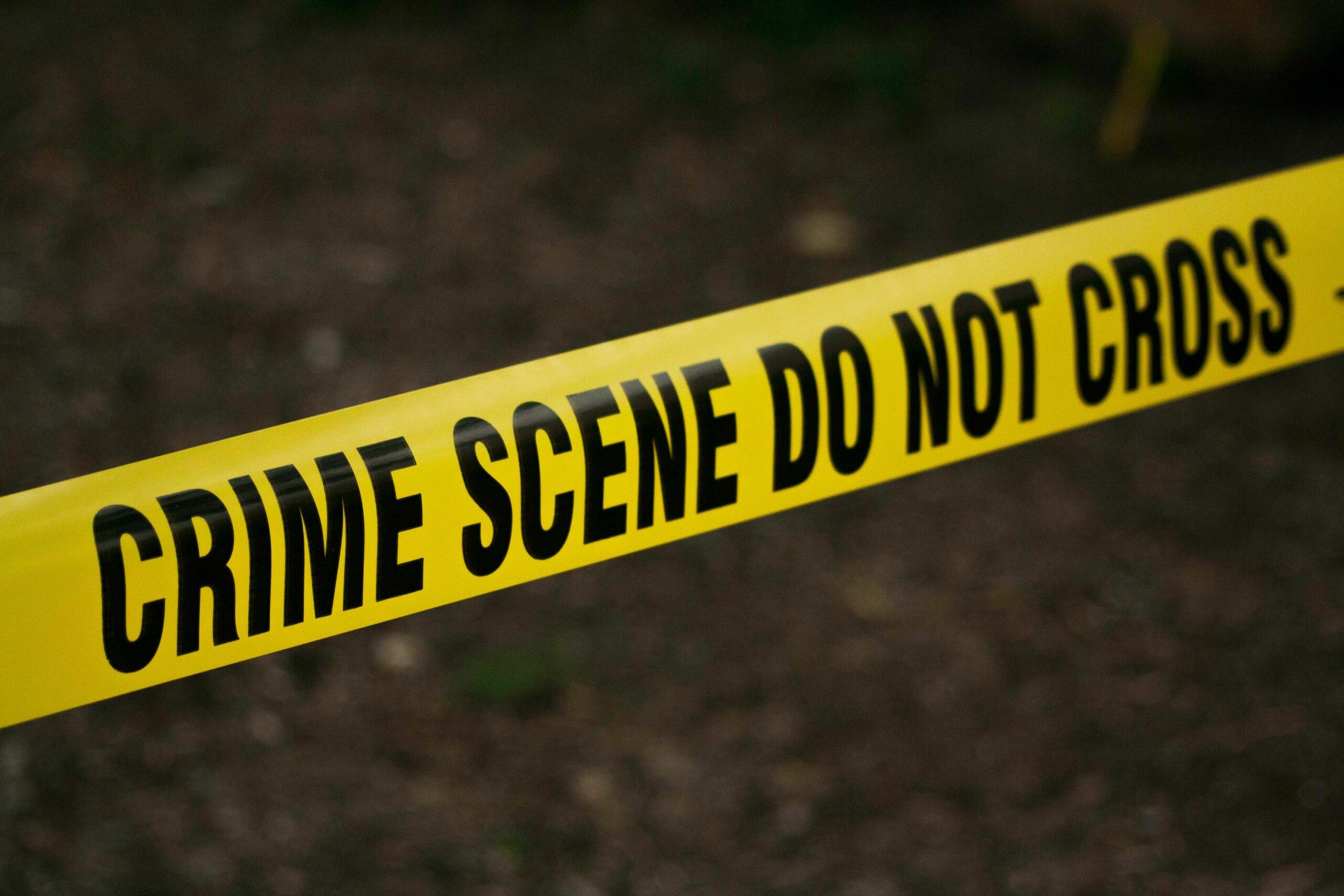 A 15-year-old boy was killed in a shooting during an apparent drug deal, Bexar County Sheriff’s Office officials said.

When deputies arrived just before midnight at a home in the 7000 block of Fossil Banks in far West Bexar County, they found the victim had been shot.

Despite life-saving measures by first responders, the juvenile was pronounced dead at the scene, officials said.

No arrests have been made.

Anyone with information or surveillance footage pertaining to the crime is asked to contact BCSO officials by email at BCSOTIPS@bexar.org or at 210-335-6000. Callers can remain anonymous.