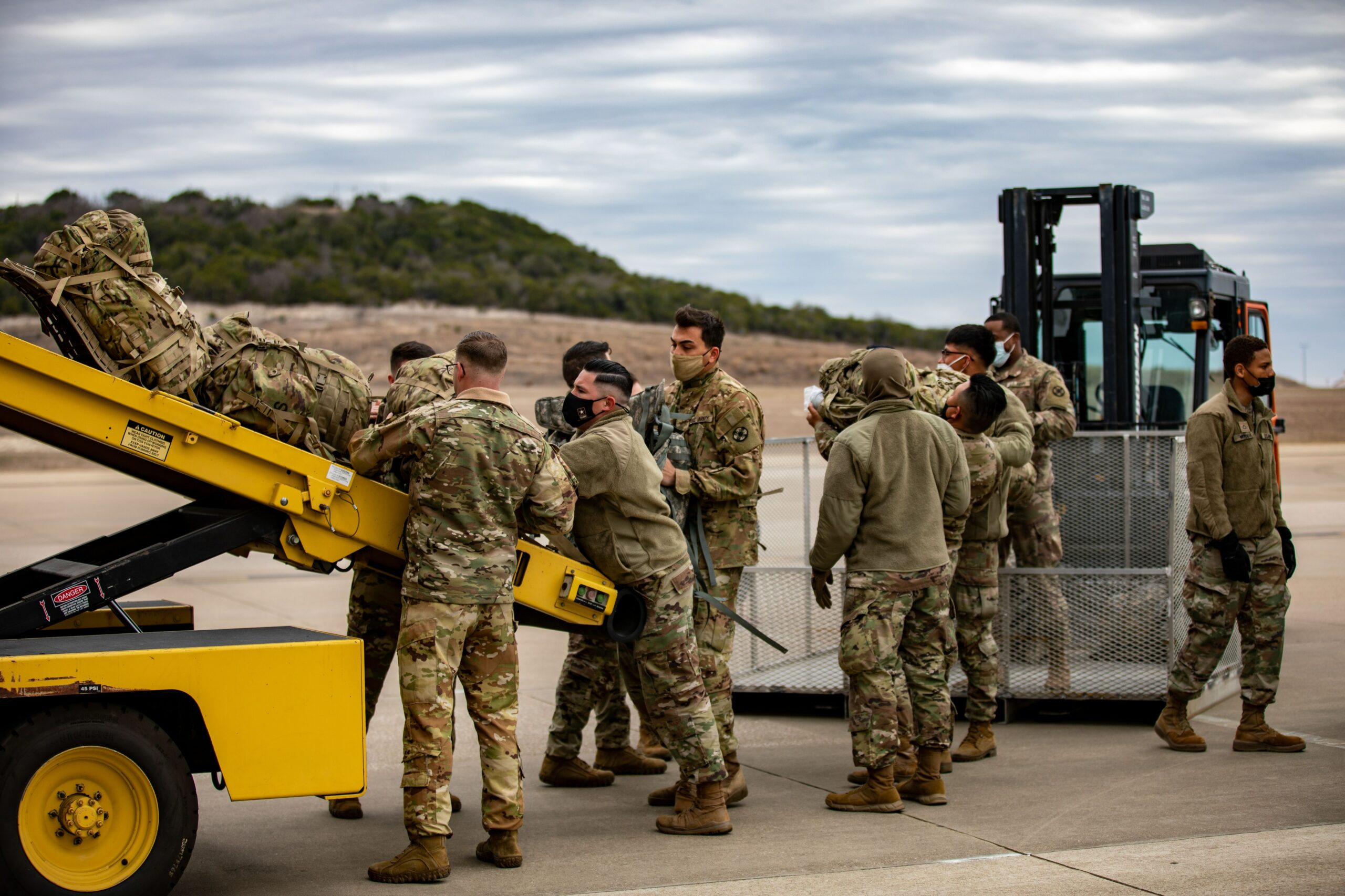 Nearly 160 soldiers from the III Armored Corps at Fort Hood were deployed Monday to support United States allies and partners in Europe.

The soldiers are part of the 7,000 U.S. military personnel sent to support the NATO Response Force, according to a news release.

“Our Soldiers are trained and ready,” Col. Matthew Ruedi, the 13th ESC deputy commanding officer said. “Elements of our heavy transportation company have deployed to Europe to reassure NATO allies, deter Russian aggression, and are prepared to support a range of other operations in the region.”

These forces will assist U.S. forces in the European theater and are trained and equipped for various missions to reinforce the U.S. European Command posture on NATO’s eastern flank, officials said.

Ruedi said the unit has also kept families in the loop during the process of the unit getting ready to deploy.

“It’s not just our Soldiers that we ensure are ready for this mission, but we do everything we can to make sure Families are ready, too,” Ruedi said. “Things can change rapidly in situations like this. Making sure we communicate with our families not only helps manage expectations, but it also contributes to our overall readiness.”