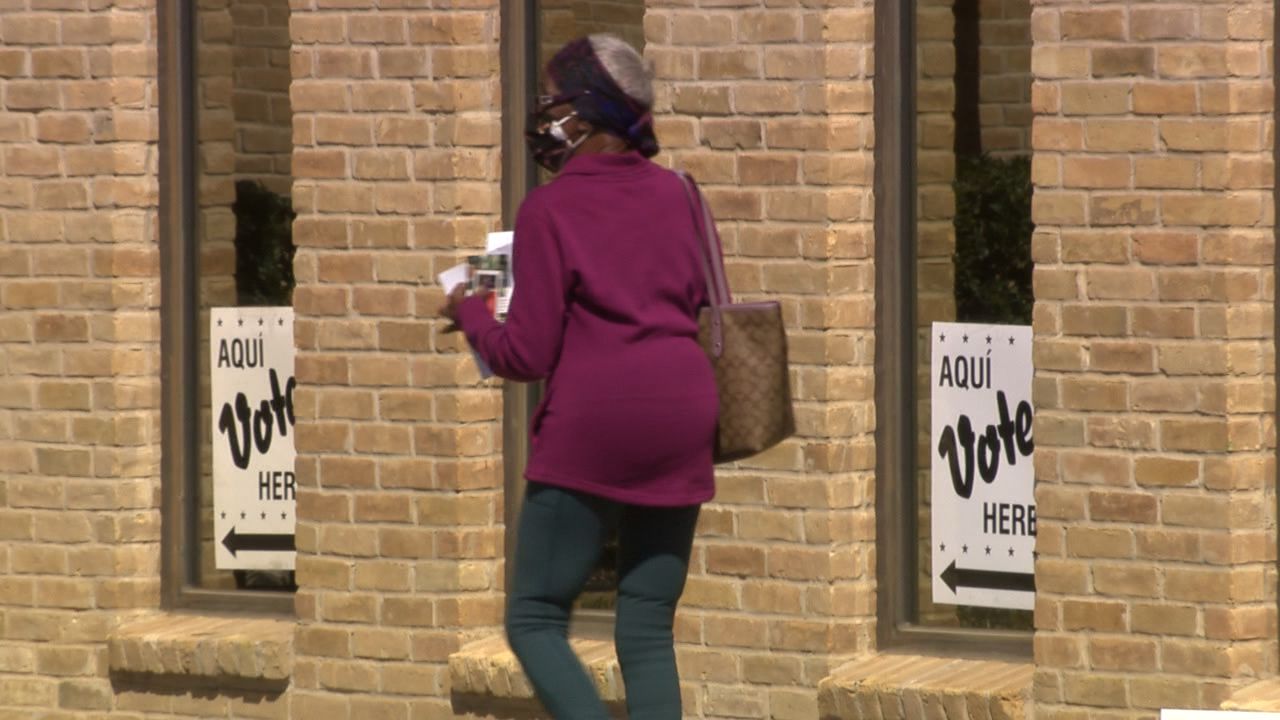 Most of the dust has settled from Tuesday night’s primary election, but two races in Bexar County are still too close to call, according to election officials.

There are slim margins in the Democratic primary races for county clerk and district clerk that could still change as additional ballots come in by the close of business on Monday, Bexar County Elections Administrator Jacque Callanen said in an email to KSAT 12 News. The ballots will then go through a final tabulation on Tuesday.

Roughly 35% of mail ballots were rejected due to new voting restrictions that went into effect this year. Election staff have been notifying voters about their rejected ballots, and those voters have until Monday to cure their ballots.

According to the unofficial results, 183,432 voters cast a ballot in the Bexar County primary races, amounting to a 15% turnout. Democratic voters led the way with 95,361 votes, while 88,071 Republican ballots were cast.