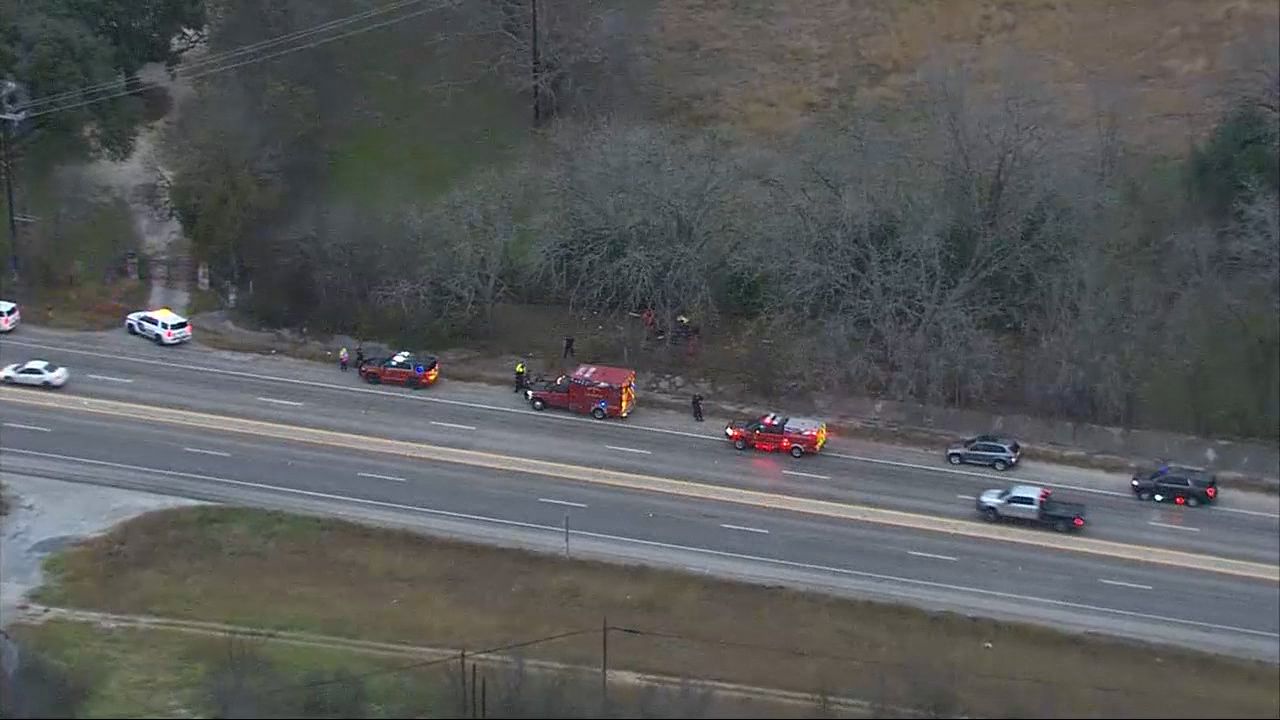 The Bexar County Medical Examiner’s Office identified a 20-year-old man killed in a car crash in Helotes on Monday.

Edwin Mojica died of blunt force injuries, the office said. His manner of death was ruled as an accident.

According to the Bexar County Sheriff’s Office, deputies were called out around 4:45 p.m. to the 19000 block of Highway 16, near Haby Lane, for a vehicle crash.

When deputies arrived, they found him dead in his vehicle, BCSO officials said.

It appeared he lost control of the vehicle before it left the highway and crashed, BCSO officials said.

A passing motorist reported the crash.