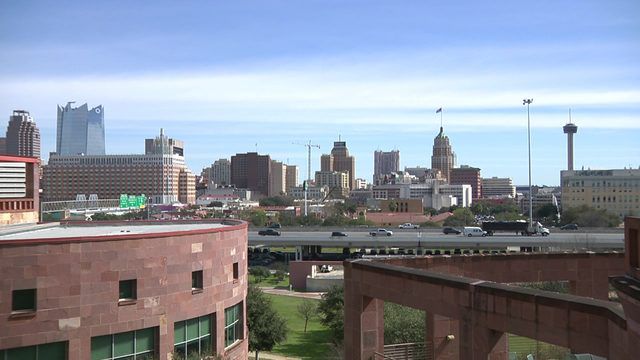 In 2021, San Antonio police reported the highest homicide count since 1994, when the city was riddled with drive-by shootings and gang violence.

Last year, 160 people lost their lives at the hands of another person in San Antonio last year, according to police records obtained and analyzed by KSAT 12. The numbers may increase as police officials work on gathering the latest information.

The tally is higher than the most recent homicide spike in 2016, when 151 killings were reported in San Antonio. It’s the highest since 1994, when 194 homicides were recorded.

“Locally, San Antonio is still a safe city,” according to a statement from the police department. “Most homicides contain a nexus to risky behaviors that can be avoided, with the exception of family violence. If you’re not engaging in risky criminal behaviors, your chances of becoming a victim of violence are very low.”

Homicides are expected to increase along with population growth. San Antonio’s population has grown 8.1% over the past decade, according to the latest census estimate.

San Antonio is not alone. Across the country, major cities have seen years of declining crime rates erased during the coronavirus pandemic.

In 2020, the national murder rate grew by 29%, the largest percentage jump since the FBI began collecting the data in 1960.