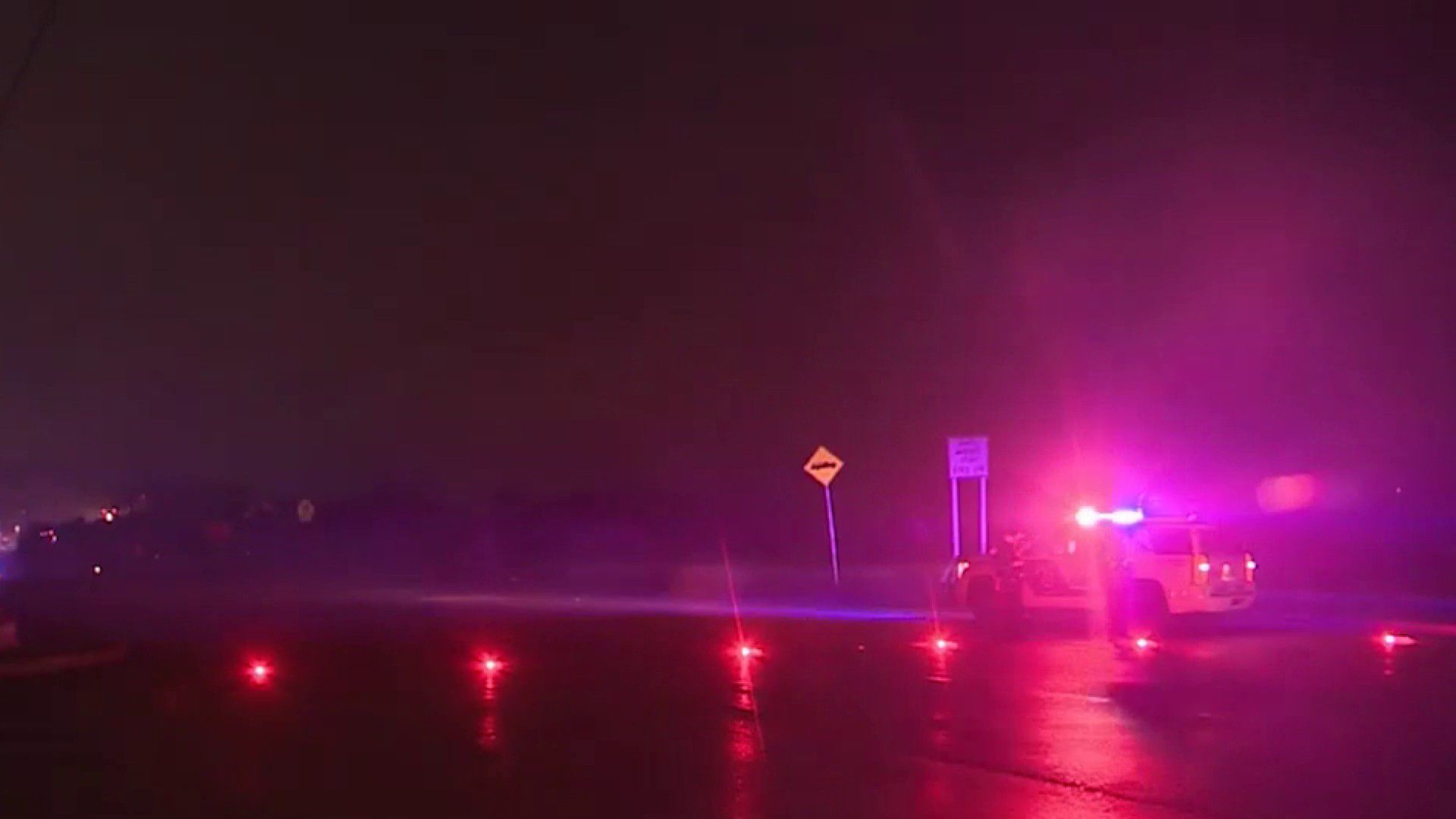 The second Johnson High School student killed in a wreck on Saturday afternoon has been identified by the Bexar County Medical Examiner’s Office.

Authorities said Gabriel Juarez, 16, died of blunt force injuries in the fiery, two-car crash in the 23200 block of Bulverde Road, not far from TPC Parkway. The other victim was identified Tuesday as Ziv Hoodani, 17.

The crash happened around 3:50 p.m. Saturday near the school’s entrance, but it’s unclear what led up to it, according to Bexar County sheriff’s deputies.

The impact resulted in both vehicles bursting into flames.

In the other vehicle, a mother and daughter were taken to a hospital for treatment.

The cause of the crash is under investigation.