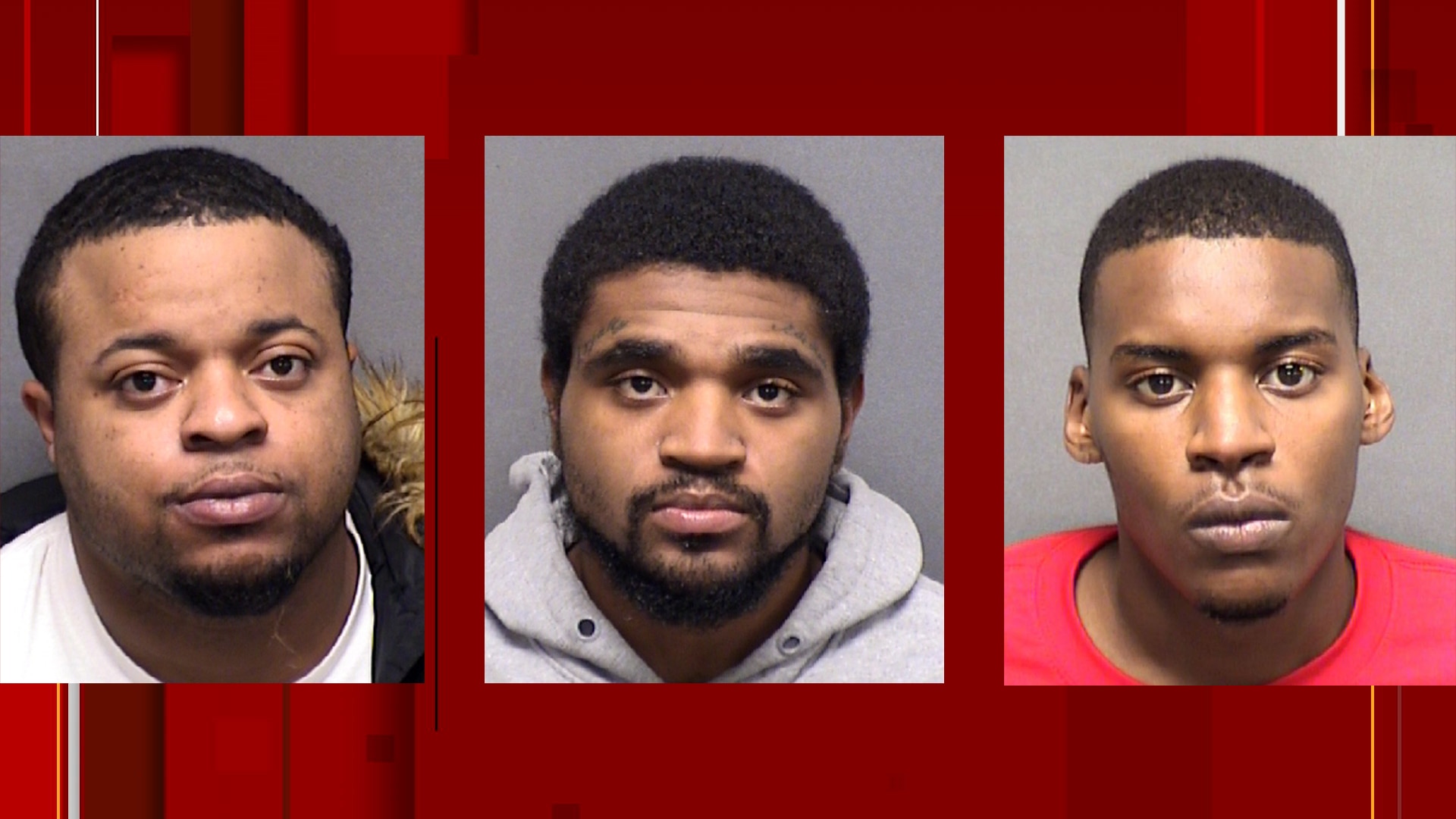 Authorities have arrested three men in connection with a fatal shooting during an alleged drug deal at an apartment complex on San Antonio’s Northeast Side.

Gary Eugene Clark II, 26, Deymont Anthony Franklin, 23 and Jamari Nickerson were charged with capital murder in the Sept. 30 death of Julian Nikolas Angelo, 23, according to court records. Jail records show Clark and Franklin were arrested on Wednesday, and Nickerson was booked Friday.

According to an arrest warrant affidavit, all three suspects went to the apartment complex in the 8000 block of Bentley, not far from Midcrown Drive and Walzem Road, to buy drugs from Angelo.

Clark drove the two suspects to the location and waited in the vehicle while Nickerson approached Angelo’s vehicle and displayed a gun, the affidavit states.

Angelo got out of the vehicle to conduct the drug deal, but at some point, Nickerson and Franklin attempted to steal the narcotics, police said.

A shootout erupted, police said, and Angelo was shot multiple times. He was pronounced dead at the scene.

Nickerson called Clark to pick him up, but their car was stopped by police officers before they could exit the apartment complex.

Franklin fled on foot but was found by officers nearby.

Police said both Franklin and Nickerson had gunshot wounds and they were taken to area hospitals.

Nickerson’s bond is set at $500,000, according to court records. All of the men are still being held in the Bexar County Jail.