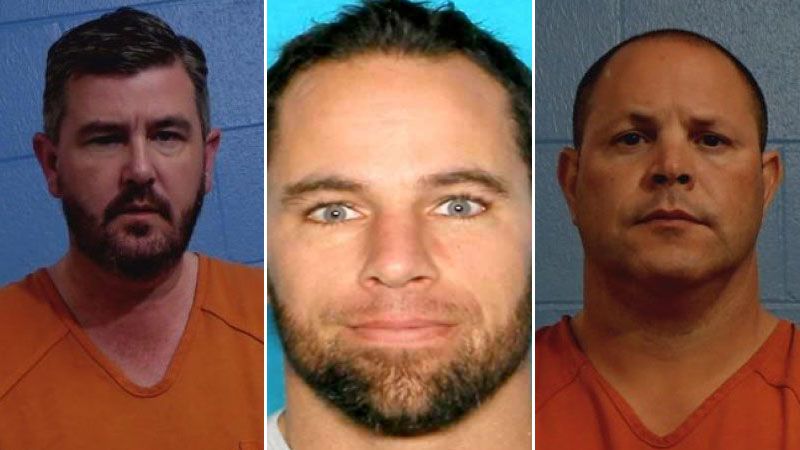 A car dealership executive and two security firm owners, all from Austin, were recently charged in a plot to kidnap and kill a woman and her boyfriend in Nashville last year, according to the U.S. Attorney’s Office.

Federal authorities on Monday said Erik Charles Maund, 46, who is a partner in the Austin-based Maund Automotive Group, was charged with conspiracy to commit kidnapping, kidnapping resulting in death, and carrying, brandishing, and discharging a firearm during and in relation to a crime of violence.

A news release from the U.S. Attorney’s Office states that Maund contacted Peled, Brockway and Carey following an extortion attempt from his ex-girlfriend’s new boyfriend.

Authorities said Maund had traveled to Nashville on occasion to visit a relative, and he emailed ex-girlfriend Holly Williams to see her during a trip in February 2020.

After visiting Nashville, Maund received text messages from the woman’s boyfriend, William Lanway, who demanded money and “threatened to expose his relationship,” the release states.

Maund then contacted the three men “to assist with dealing with the threats,” as Peled is a former member of the Israeli Defense Forces, and Brockway and Carey are former U.S. Marines who served in special operations units, the release states.

Maund withdrew $15,000 from his bank account on March 5, the same day an “intelligence report” was drafted. Carey and accomplices traveled to and from Nashville to surveil Williams and Lanway, investigators said.

On March 11, Peled deposited $8,000 into his security firm’s bank account and $7,000 into his personal account. Maund also transferred $150,000 to Peled the following day, authorities said.

On March 12, Brockway and Carey confronted the man and woman in a parking lot and shot the man multiple times, killing him, according to investigators. The gunmen then kidnapped the woman and drove her and Lanway’s body to a construction site in Nashville.

There, they fatally shot Williams and disposed of the bodies, the release states.

An indictment states that Maund transferred more than $750,000 for the kidnapping and deaths of Williams and Lanway.

If convicted, they could face up to life in prison.