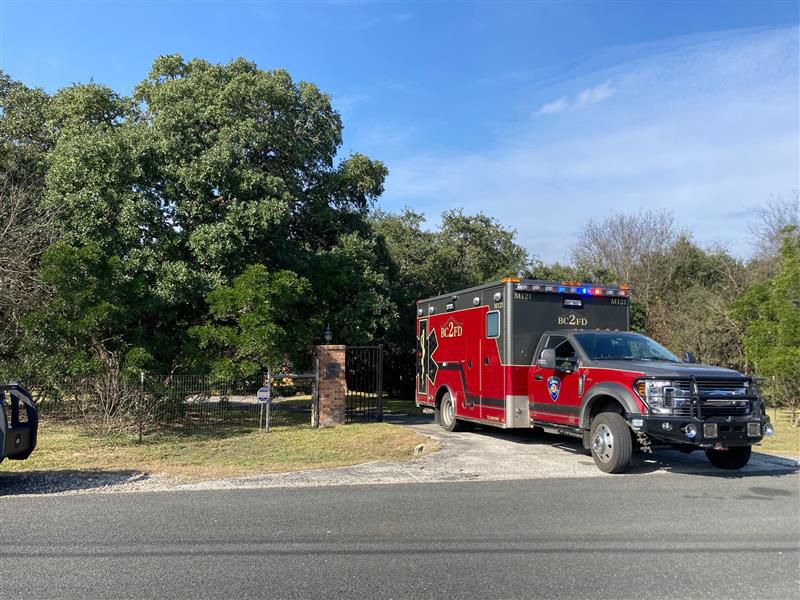 A 4-year-old boy is in the hospital after a near-drowning at a far West Side home on Thursday morning, the Bexar County Sheriff’s Office said.

The incident occurred around 10:30 a.m. in the backyard pool of a home in the 1000 block of Pheasant Run, not far from Talley Road and Potranco Road outside Loop 1604.

According to Deputy Chief Raul Garza, emergency crews arrived to find the child unresponsive and began CPR. The boy has since been taken to a local children’s hospital and is currently listed in stable condition. The child’s name has not been released.

The exact circumstances regarding the near-drowning were not disclosed. The investigation is ongoing, deputies said.