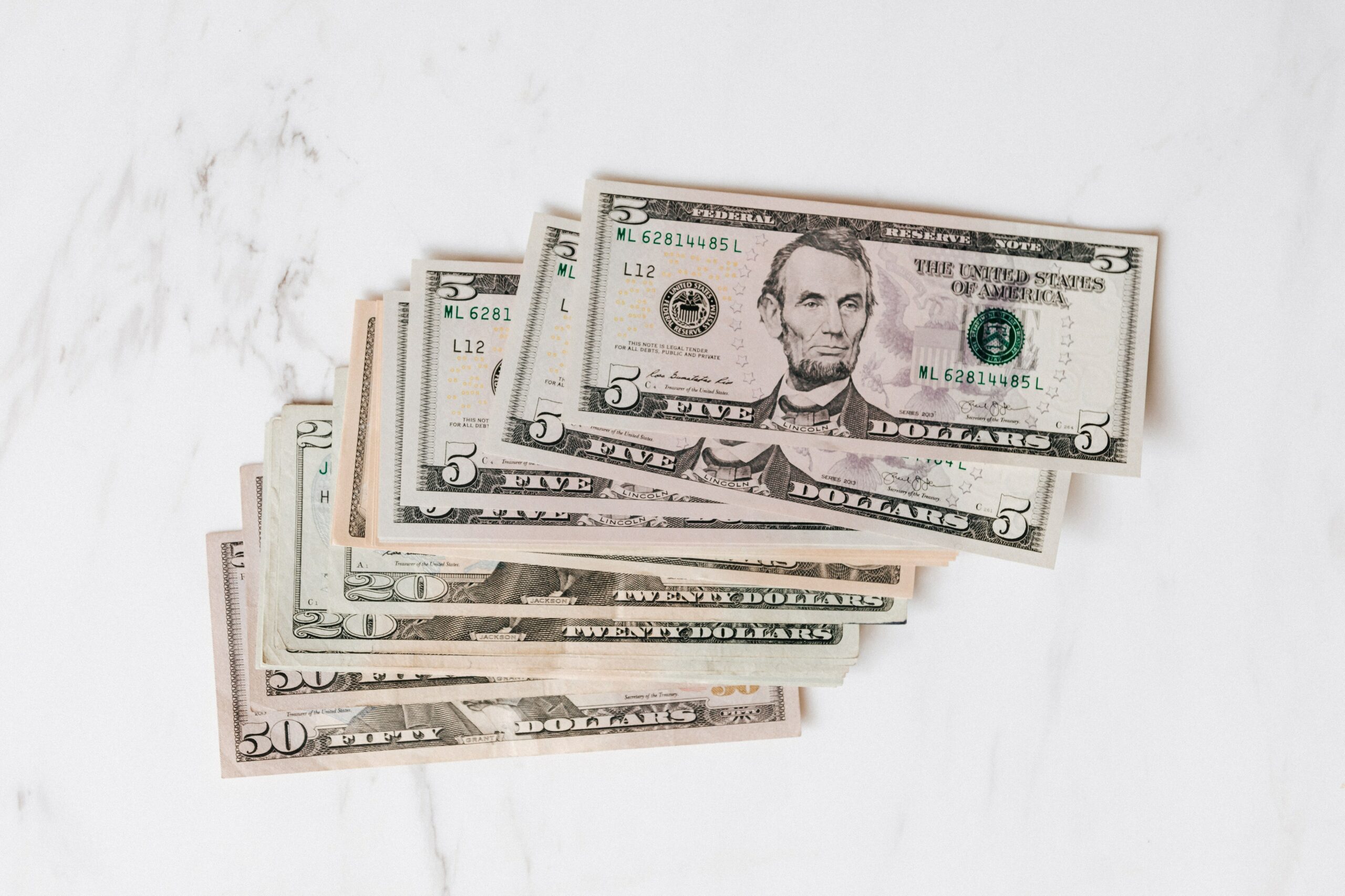 Inflation is on the rise across the country, and Texas has not been spared by rising prices.

Economic experts say this is the worst national inflation crisis since the early 1980s.

Though inflation rates have recently been exacerbated by the Russian war on Ukraine, federal data shows that prices have been on the rise long before that.

Here are five charts that show how prices are faring in San Antonio and Texas, and how the Federal Reserve is responding.

The data shows inflation steadily rising since May 2020, the last time a drop was reported in the CPI.

But what began as a slow rise quickly grew steeper in recent months.

In the South region of the United States, which includes Texas, February’s Consumer Price Index was up by 8.4% compared to the previous year, the highest in decades. Nationwide, the CPI was up 7.9%, the largest 12-month change since the period ending August 1982, according to the U.S. BLS.

According to the bureau, the largest contributions to the growing CPI came from gasoline, shelter, and food.

One of the most visible signs of inflation has come at the gas pump.

Those numbers don’t take more recent gas prices into account — which skyrocketed after the Russian invasion of Ukraine.

Home prices have been on the rise for years, and it has only gotten worse since the coronavirus pandemic first began.

One measure real estate experts consider is the median home sale price — which is the statistical middle that separates the higher half of home sales from the lower half.

In January 2020, before the pandemic began, the median home sale in Bexar County was $211,175, according to Redfin data.

That value has steadily increased since then. As of last February, the median sale price in Bexar County was $289,125 — a 37% increase over the past two years.

Likewise, tenants have also seen their rents go up.

Throughout the San Antonio area, the median rent price has gone up by an average of 17.6% over the past year, according to RentHub data.

Many people have been feeling the financial squeeze at grocery stores and restaurants, too.

According to the Consumer Price Index, food prices have gone up by a total of 7.4% between February 2021 and February 2022 in the southern U.S. region. Grocery items went up by 7.9%, while food away from home rose by 6.7%.

Prices for meat, poultry, fish and eggs rose the most in the food index over the past year, growing by 12.7%.

The Federal Reserve recently acted in an effort to tamp down inflation.

On Wednesday, it announced a quarter-point increase in short-term interest rates. The agency also plans to institute up to six more rate hikes this year, according to the Associated Press.

That means loan rates will be higher for consumers and businesses, but experts believe the move is necessary to reduce inflation.

“We’re acutely aware of the need to restore price stability,” Federal Reserve Chair Jerome Powell said. “In fact, it’s a precondition for achieving the kind of labor market that we want. You can’t have maximum employment for any sustained period without price stability.”