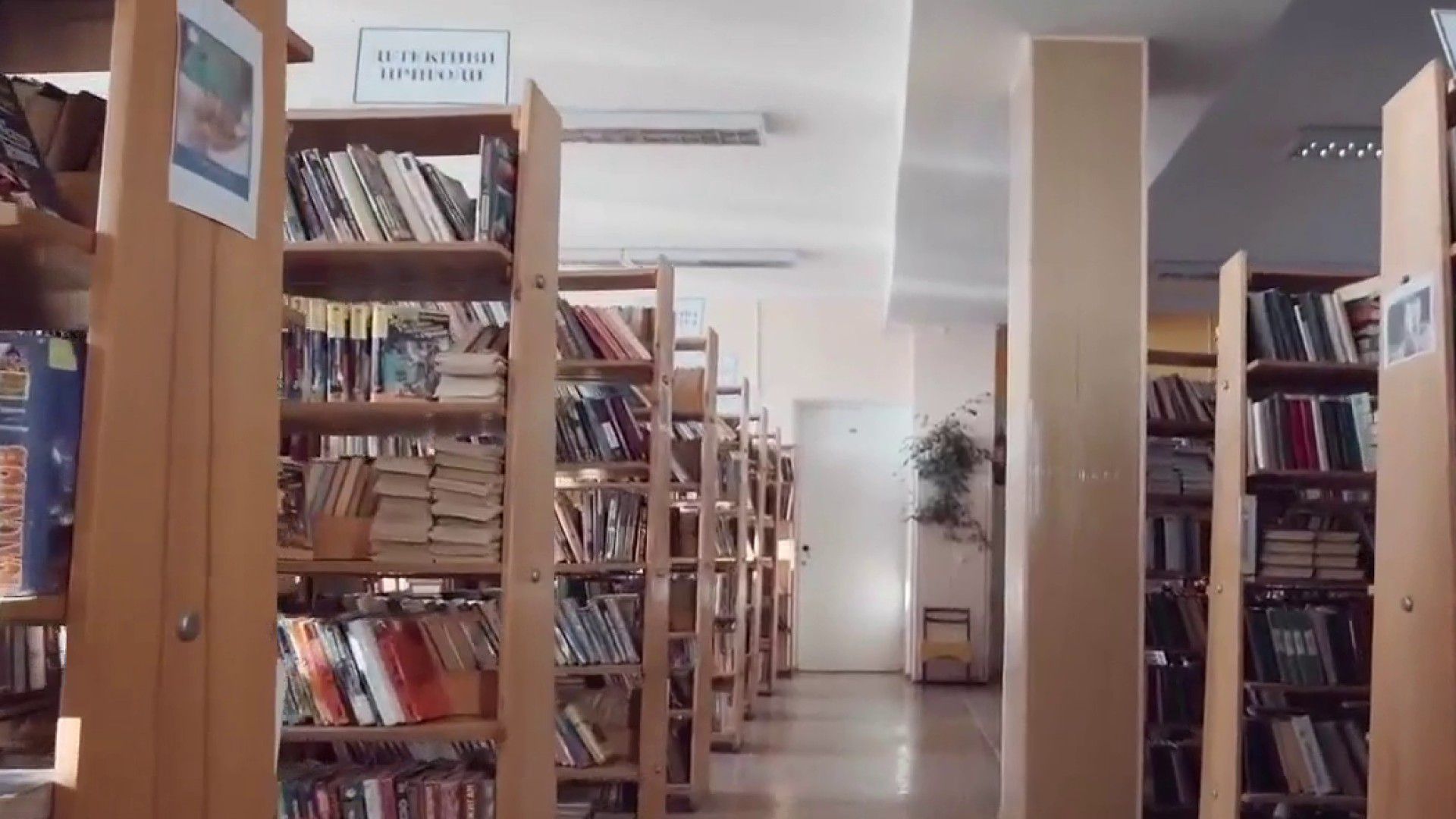 The district’s Executive Director of Learning Support Systems Esmeralda Munoz provided an update on the book review to the school board on Monday evening during a regularly scheduled meeting. Out of the 432 books reviewed by campus librarians, 11 were moved to campuses with older students, while 110 were either removed or updated.

The district is also working on instituting other changes for the book review process.

Munoz said the district is working on a more “structured weeding schedule” to regularly review titles.

Though district officials maintain that the review was not politically motivated, it stemmed from a wider book list put together by Republican State Rep. Matt Krause last year.

Krause sent inquiries to school districts across Texas about a list of nearly 850 books, primarily dealing with race and sexuality. Schools were not obligated to conduct the review, but NEISD Superintendent Sean Maika previously said that he was already mulling a book review before receiving Krause’s request.

“Since we were already determining how best to review our library books, we used that list as a jumping-off point,” NEISD Superintendent Sean Maika previously said.

Librarians temporarily pulled the books from the shelves during the review, considering factors like age-appropriateness, current information on the topic, physical condition and student interest.