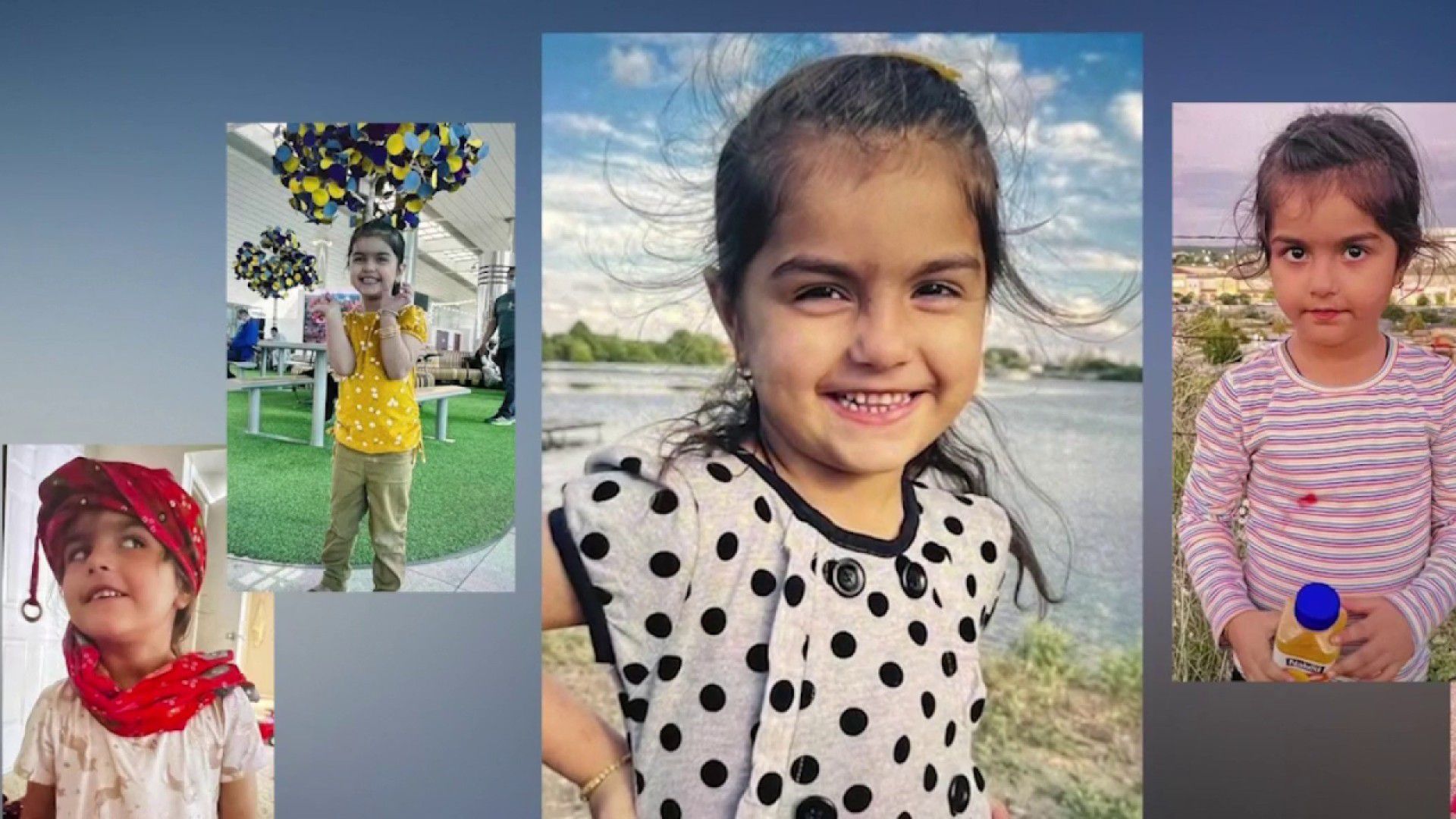 The AMBER Alert for a 3-year-old San Antonio girl who has been missing for nearly three weeks was discontinued Friday.

The Texas Department of Public Safety sent an email to media outlets at 12:41 p.m. saying the alert was discontinued at 12:15 p.m. on Friday. DPS didn’t give a reason for the discontinuation, but sources familiar with the case told KSAT that it was due to “procedural reasons.”

“While the Amber Alert for Lina has been suspended, it’s critical to communicate that Lina is still a missing person and once again, we continue to follow-up on leads and actively search for Lina,” said SAPD public information officers.

Lina was reported missing Dec. 20 when she disappeared from the playground at the Villas Del Cabo apartment complex in the 9400 block of Fredericksburg Road, where she and her family live.

SAPD said it’s treating the case as a missing person’s case, not an abduction.

SAPD has used canines in the search and was assisted by the FBI’s Rapid Response Team.

Acting on a tip, the FBI also brought in its Underwater Search and Evidence Response Team this week to help SAPD canvass a quarter-mile-long creek that runs parallel to Huebner Road, roughly two miles from where she was last seen.

SAPD’s statement continued with the following:

“The SAPD in partnership with our federal partners have worked tirelessly on finding Lina. Every tip received by concerned citizens through our Missing Persons Unit is received and actionable information is relayed to the appropriate SAPD follow up unit. From the onset of Lina’s disappearance, we requested assistance from multiple law enforcement agencies; state and federal partners assisted immediately with every reasonable resource available in locating Lina. The Amber Alert is one of these available tools. Today, the investigation continues.

DPS lists the following criteria necessary for a case to qualify for an AMBER Alert in Texas:

Is this child 17 years of age or younger, whose whereabouts are unknown, and whose disappearance law enforcement has determined to be unwilling which poses a credible threat to the child’s safety and health; and if abducted by a parent or legal guardian, was the abduction in the course of an attempted murder or murder?

Is this child 13 years of age or younger, who was taken (willingly or unwillingly) without permission from the care and custody of a parent or legal guardian by:Someone unrelated and more than three years older orAnother parent or legal guardian who attempted or committed murder at the time of the abduction?Is this child in immediate danger of sexual assault, death or serious bodily injury?Has a preliminary investigation verified the abduction and eliminated alternative explanations for the child’s disappearance?Is sufficient information available to disseminate to the public to help locate the child, a suspect, or the vehicle used in the abduction?