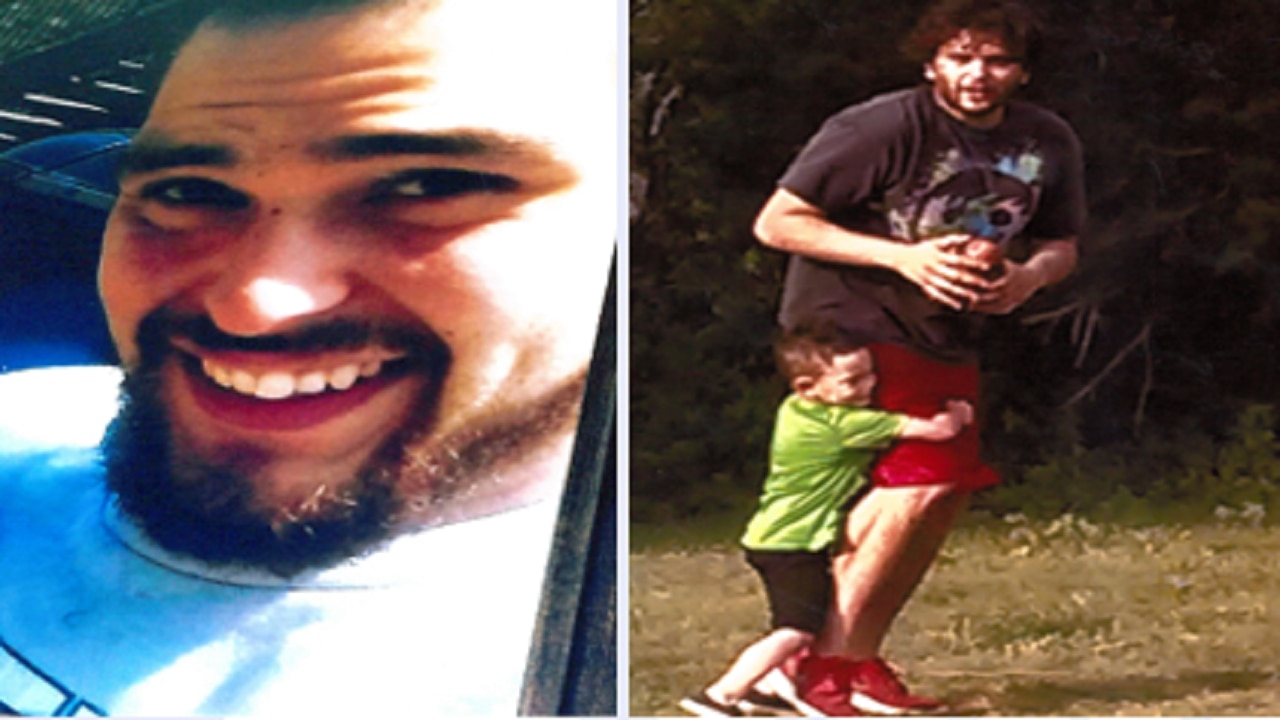 San Antonio police and Crime Stoppers are asking for the public’s help in solving the murder of Gilbert Aaron Rocha.

Police said Rocha, 25, was the front seat passenger in a blue Ford Explorer heading west on Huebner. The passenger of another vehicle fired multiple shots at the Explorer, striking Rocha and the driver.

Rocha died from his injuries, and authorities believe there were two suspects involved.

Anyone with more information on the incident is urged to contact Crime Stoppers at 210-224-STOP.