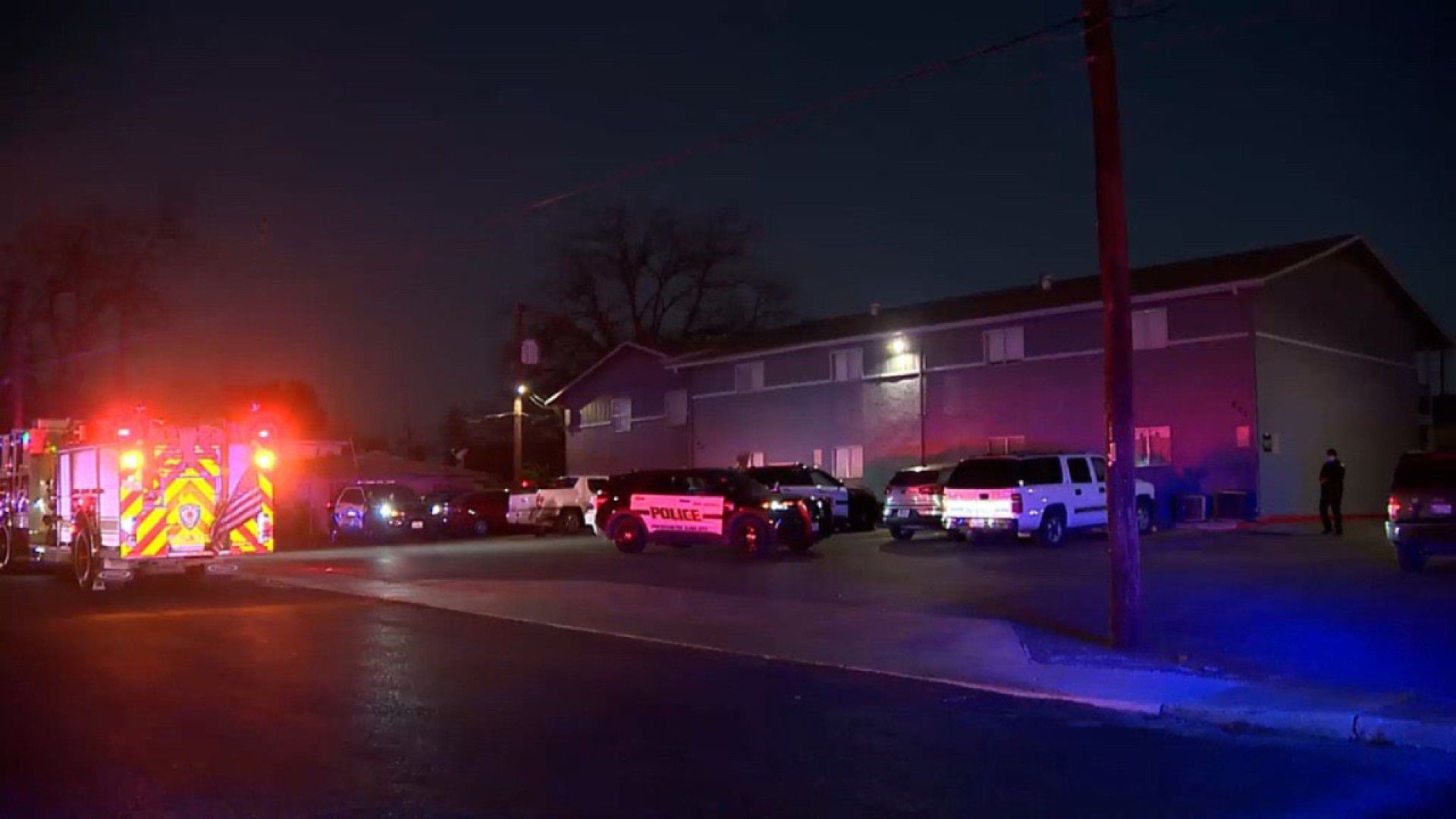 Two teenagers who were killed in a shooting at a Southeast Side apartment complex have been identified by the Bexar County Medical Examiner’s Office.

Authorities said Joshua Charles Wilson, 18, and Regina Noella Salazar, 19, were fatally shot Sunday morning at an apartment complex in the 400 block of Montrose.

San Antonio Police Chief William McManus said that an altercation inside an apartment unit escalated into a shooting.

When officers arrived, they found Wilson and Salazar dead in the apartment.

Another woman was found with a gunshot wound sitting outside an apartment. She told officers she awoke to an argument, heard gunshots, and was then struck by a bullet that went through the wall, according to McManus.

Upon further investigation, officers located a man who was also injured by the gunfire. McManus said that man went to another apartment after the shooting and called the police.

The injured man and woman were taken to the hospital. McManus said they were cooperative at first but were later unwilling to speak with officers.

Police believe the incident was likely drug-related, but it’s unclear who the shooter was or if any rounds were returned.

Man struck by vehicle on West Side, taken to hospital in critical condition