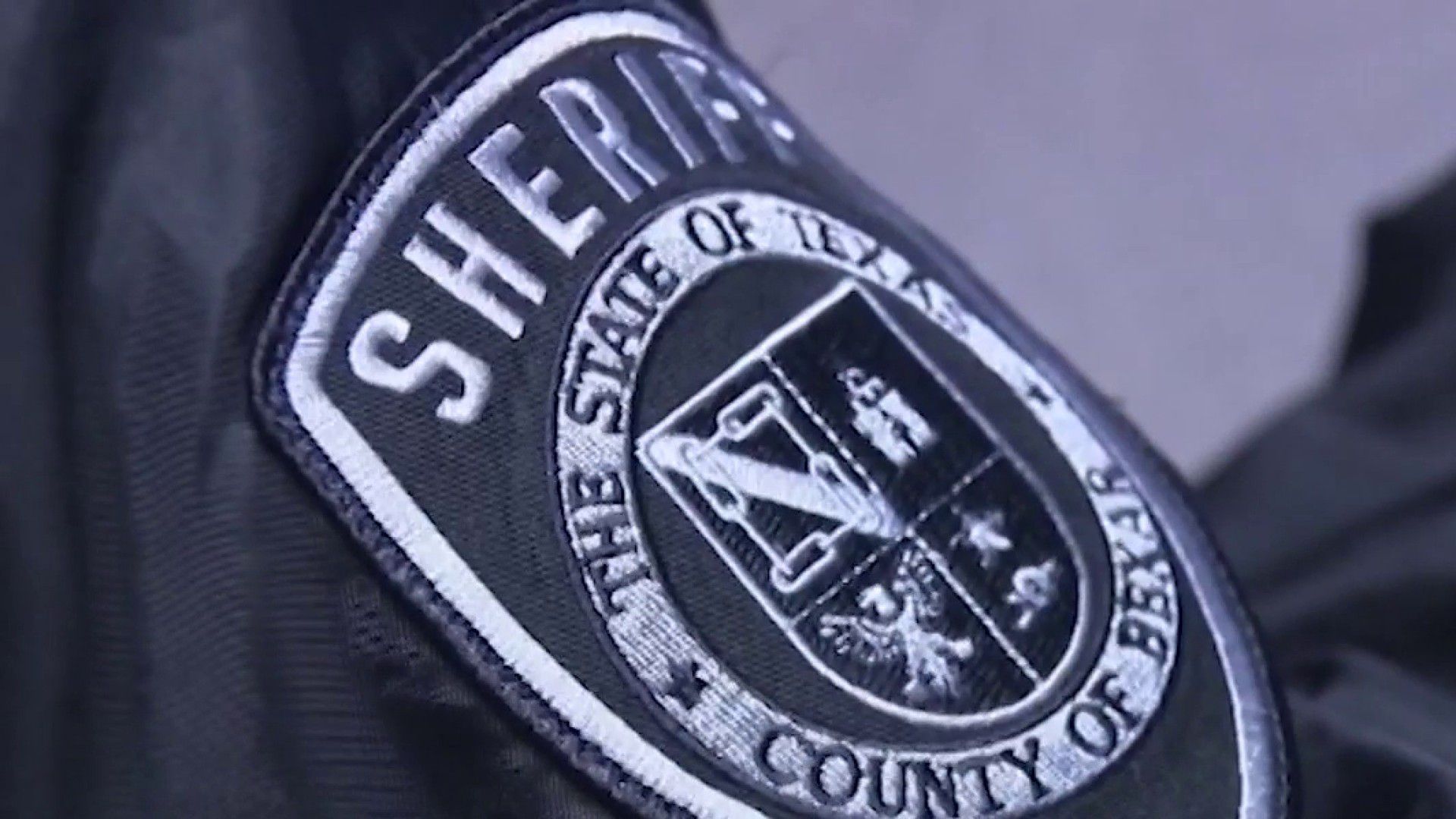 A Bexar County Sheriff’s Office deputy resigned this month, weeks after he was accused in a criminal complaint of exploiting the finances of an elderly woman.

Deputy Erik Reyes resigned March 9 and was given a general discharge from the agency, BCSO officials confirmed Wednesday.

An incident report filed against Reyes in late January states that he charged two $5,000 cruises on a 72-year-old woman’s credit cards. In another incident, Reyes convinced the elderly woman to sign over a credit card to him.

Reyes, according to the report, is also accused of accepting checks from the alleged victim and twice attempted to get her to sign over her trust and name Reyes as a beneficiary.

Reyes has the codes to the woman’s garage and has been known to show up at her residence in uniform and in his BCSO vehicle, the report states.

A necklace belonging to the woman was also reported missing, according to the report.

BCSO records released to the KSAT 12 Defenders Wednesday indicate that the allegations against Reyes have also been reported to Adult Protective Services.

A spokesman for APS did not respond to an email seeking additional information on Wednesday.