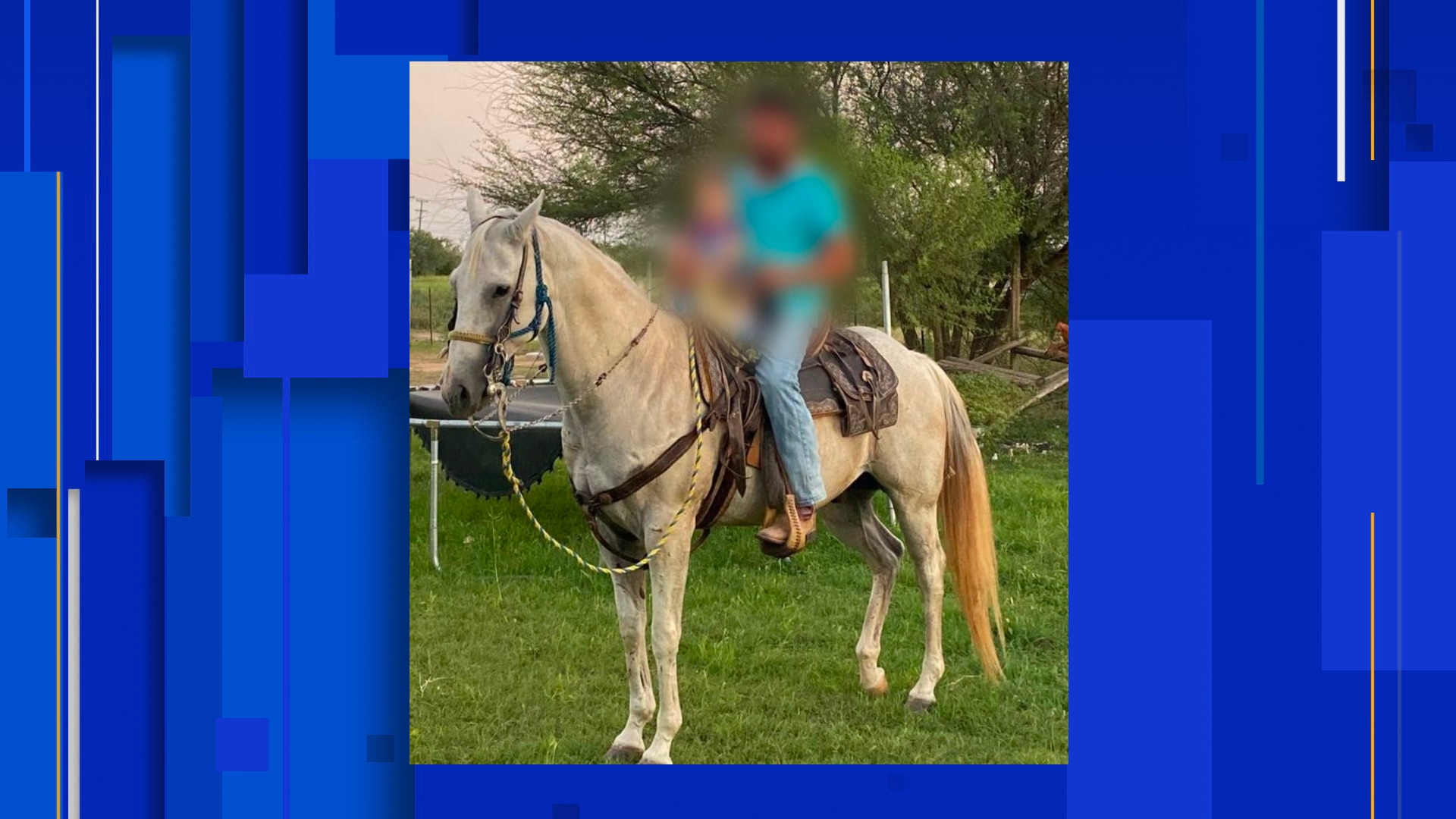 The Bexar County Sheriff’s Office is asking for the public’s help identifying whoever shot and killed a horse in Southeast Bexar County.

The incident occurred in the 18000 block of FM 1937 between the evening of Jan. 10 and the morning of Jan. 11 when the horse, named Conejo, was found fatally shot, deputies said.

The owner reported hearing gunshots overnight, and deputies said they found several shell casings that are believed to be from a rifle.

Conejo was last seen alive by his owner the night before when he was being fed.