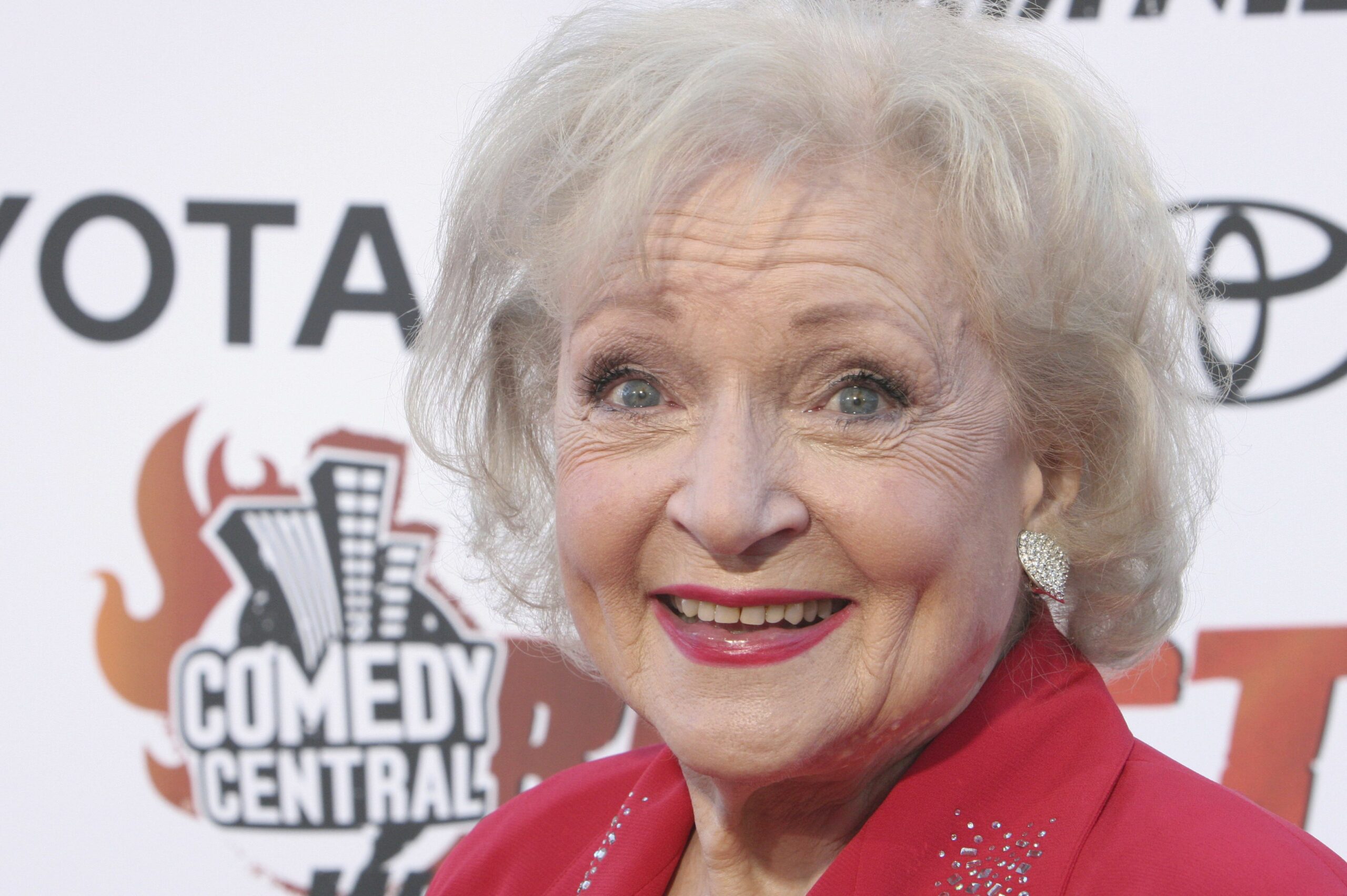 Movie screenings of Betty White’s “100 Year Young” will still go on as planned despite her passing on Dec. 31, according to CNN.

The renowned actress and “Golden Girl” would have been 100-years-old on Jan. 17.

“Our hearts mourn today with the passing of Betty White. During the many years we worked with her, we developed a great love and admiration for Betty as a person, and as an accomplished entertainer,” film producers Steve Boettcher and Mike Trinklein said in a statement to CNN. “We are thankful for the many decades of delight she brought to everyone. Betty always said she was the ‘luckiest broad on two feet’ to have had a career as long as she did. And honestly, we were the lucky ones to have had her for so long.”

Boettcher told CNN they plan to continue on with the film screening as a way to celebrate White’s life and career.

“100 Years Young” will debut on White’s birthday for a one-day-only event in select theaters, including in San Antonio. Tickets are being sold through Fathom events.

I’m going BIG for my birthday – right to the BIG SCREEN! Get your tickets and join me by clicking here:https://t.co/qXoSO2BYM3

The film, which spans an hour and 40 minutes, features cameos from some of White’s celebrity friends, including Ryan Reynolds, Tina Fey, Lin Manuel-Miranda, Clint Eastwood, and delves into her achievements during her career in the spotlight.

“You’ll experience Betty’s funniest moments on The Golden Girls, hosting SNL, Hot in Cleveland, The Proposal, The Mary Tyler Moore Show—and a lost episode from Betty’s very first sitcom. Plus Betty reveals inside stories of her amazing life and career,” according to the ticket website.

White’s career achievements span from 1949′s “Hollywood on Television” to a 2019 role in Disney Pixar’s “Forky Asks a Question,” according to an article from the Associated Press. She’s also known for her signature role in “The Golden Girls.”

If you want to celebrate the life of Betty, click here to buy your tickets.