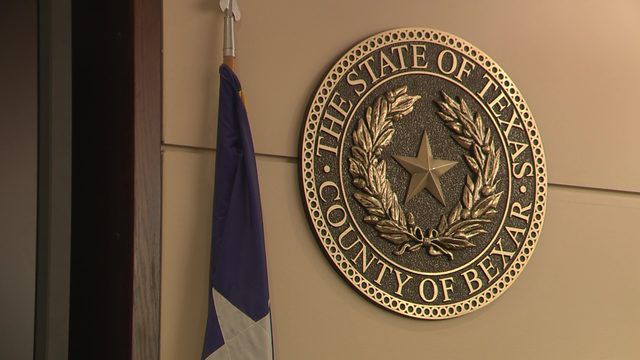 Bexar County Judge Nelson Wolff has opened the process to appoint an interim Precinct 3 commissioner after Commissioner Trish DeBerry announced she would be running for county judge in the upcoming election.

The appointee will serve until Dec. 31, 2022. Voters will decide on the next Pct. 3 commissioner during the general election in November, according to a county news release.

The person voted in will fill out the remainder of the term until 2024.

Wolff said he is seeking the best-qualified candidate to represent the precinct and will consult with the Commissioners Court after the deadline for those interested in the seat.

“I intend to appoint the interim Commissioner in early January,” Wolff said.

Interested candidates must submit a resume and statement of interest to the Office of the County Judge by emailing Nicole Erfurth, the chief of staff for Judge Wolff, at nicole.erfurth@bexar.org.

The deadline for submissions is Friday, Dec. 31, at noon. Any sent after will not be considered, county officials said.

The following information from a Bexar County news release pertains to those who want to submit their resume and statement of interest.

“At a minimum, Section 141.001 of the Texas Election Code states that to be eligible for appointment to public elective office in this state, a person must:

(1) be a United States citizen; and

(3) have resided continuously in the state for 12 months and in the territory from which the office is elected for six months immediately preceding the date appointment is made; and

(4) be a registered voter of the territory from which the office is elected.

“Please note that all submissions will be subject to the Texas Public Information Act.”