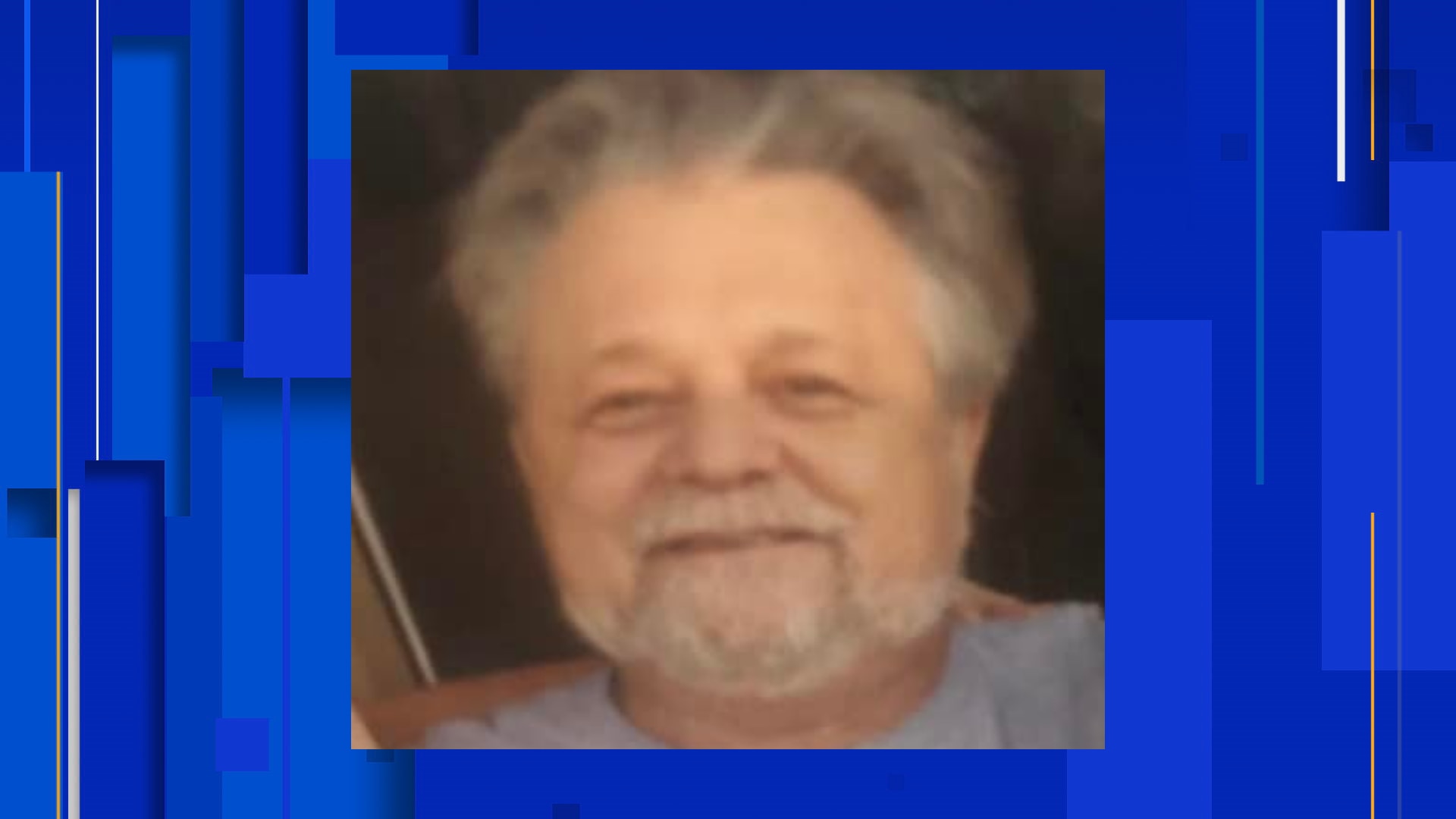 A search is ongoing for a 69-year-old man who recently disappeared on the city’s West Side, according to the Bexar County Sheriff’s Office.

Richard Scott Rider was last seen around 5:09 p.m. Wednesday in the 3000 block of Metone Way.

Deputies said Rider has a medical condition that requires medication and his family says he walks bow-legged.

Anyone with more information on Rider’s whereabouts is urged to contact the BCSO at 210-335-6000.