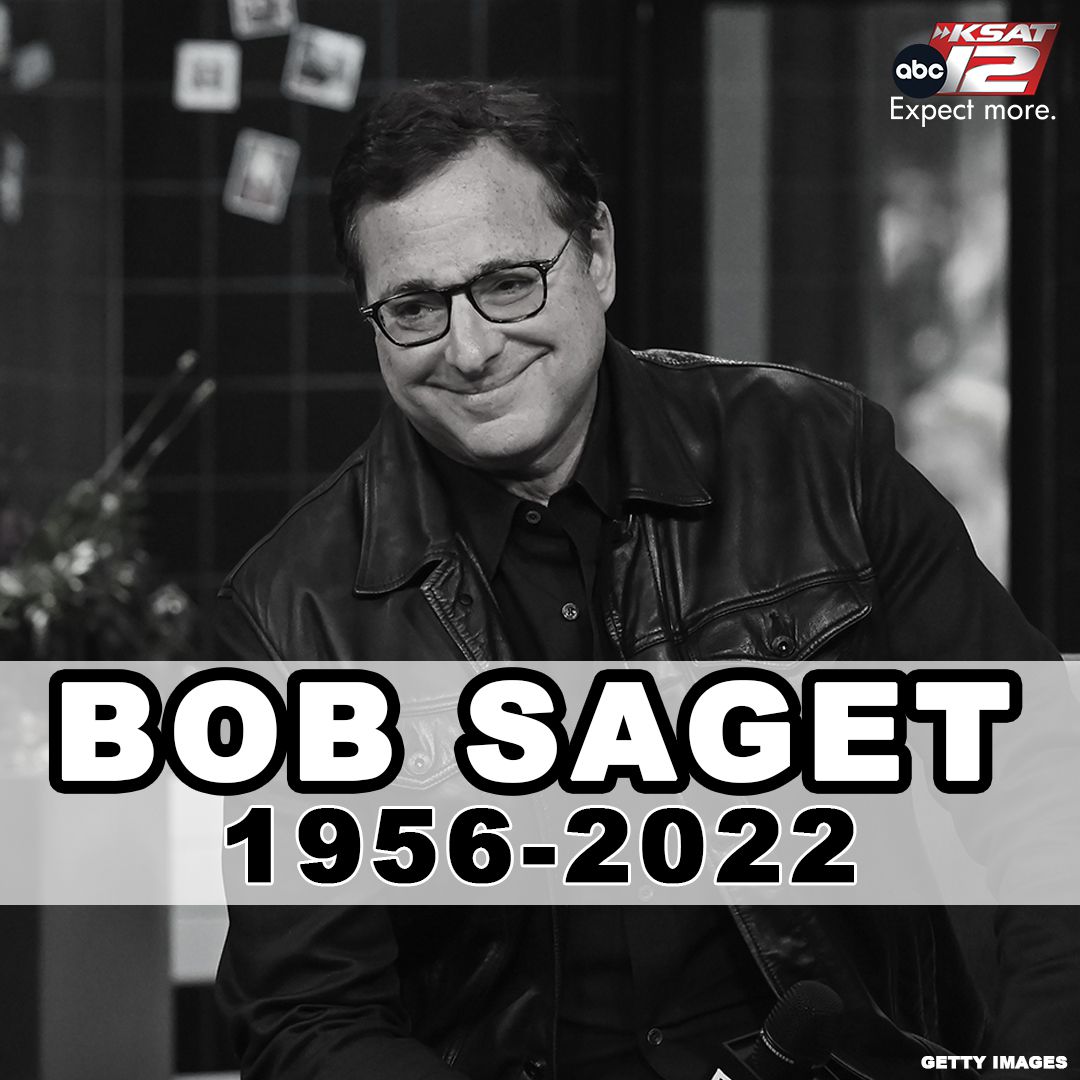 Actor and comedian Bob Saget, 65, was found dead in an Orlando hotel room Sunday evening, according to the Orange County Sheriff’s Office.

Deputies said they were called to the Ritz Carlton Hotel just after 4 p.m. for an unresponsive man in a hotel room. That man was later confirmed to be Saget.

He was pronounced dead at the scene.

Investigators said they found no signs of foul play or drug use and that the Medical Examiner would soon determine his cause of death.

Saget was best known for his role as Danny Tanner on the sitcom “Full House.”

Further details are limited at this time. We’ll update this story as more information becomes available.

Earlier today, deputies were called to the Ritz-Carlton Orlando, Grande Lakes for a call about an unresponsive man in a hotel room. The man was identified as Robert Saget & pronounced deceased on scene. Detectives found no signs of foul play or drug use in this case. #BobSaget pic.twitter.com/aB1UKiOlmi