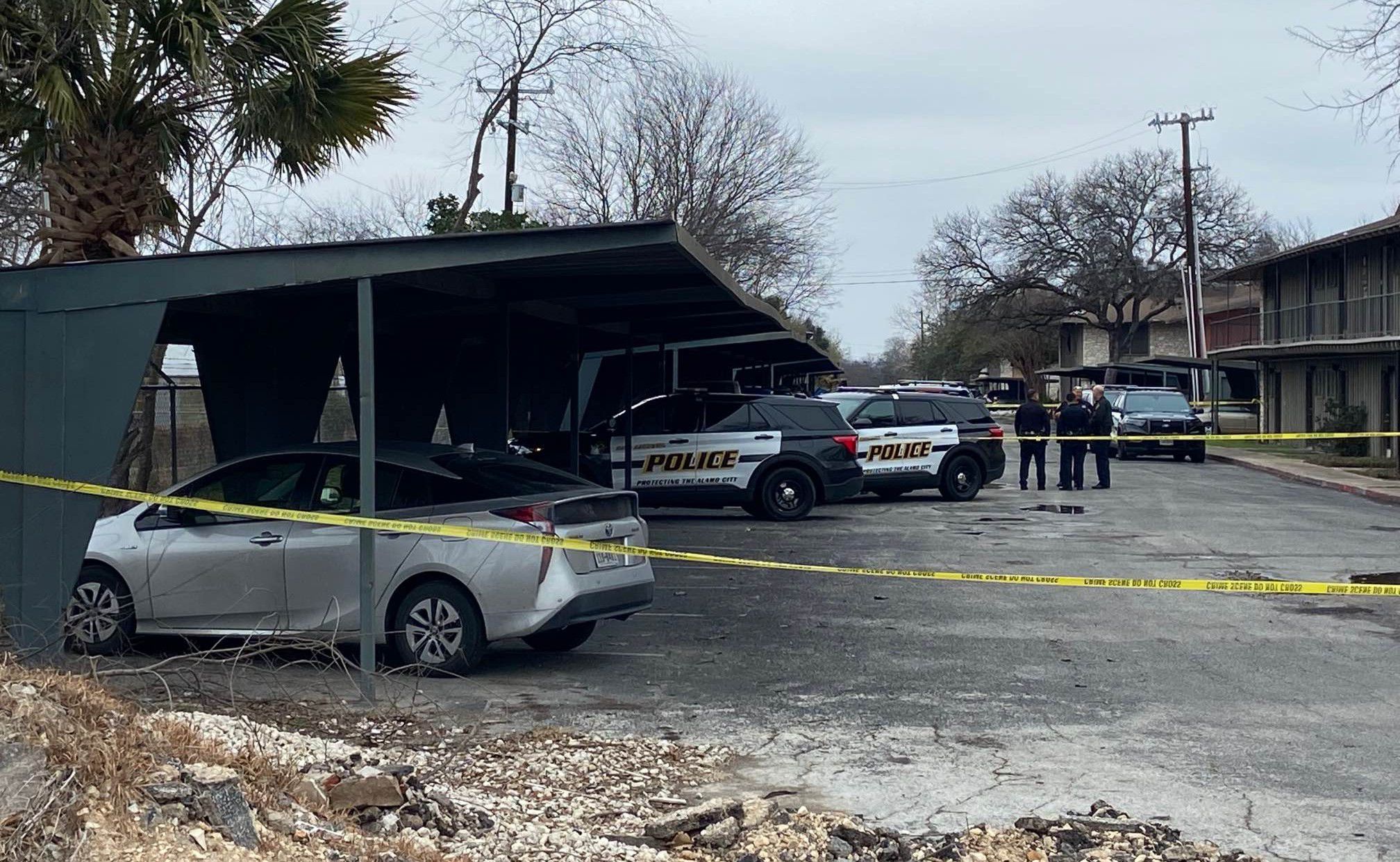 A body was found late Friday morning in the parking lot of an apartment complex on the city’s West Side.

According to San Antonio spokesman Nick Soliz, the body was found around 11:50 a.m. at the Westward Plaza Apartments and Townhomes in the 2600 block of Westward Drive.

No information was provided on the gender or a general age of the victim.

The incident is being treated as a homicide investigation.