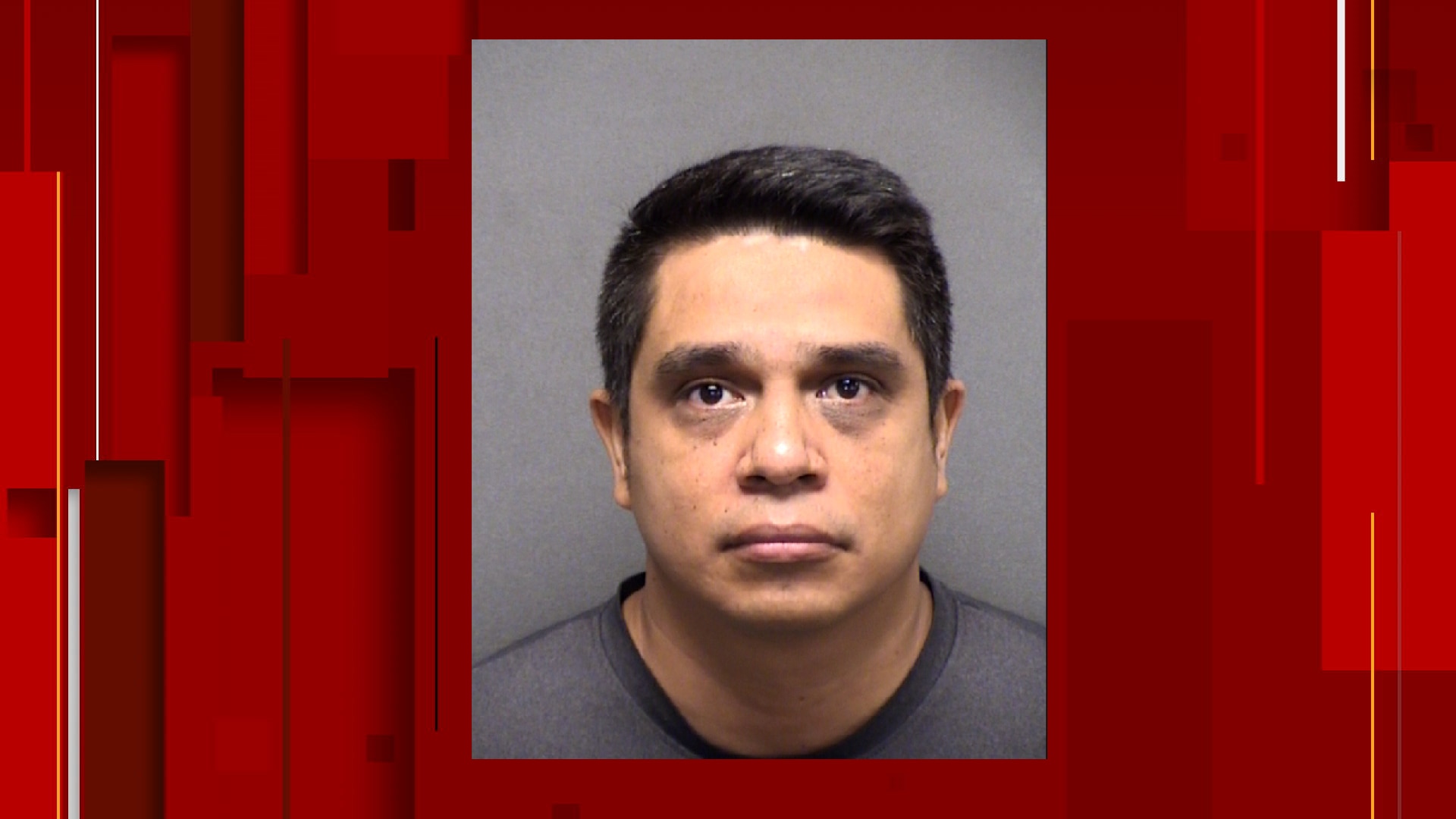 Officials say he was terminated after they found out he was arrested.

Mendoza had worked for the Alamo Area Council since 2014, holding various positions during his employment, officials said.

The council says it is not aware that any of Mendoza’s actions involved any scouting children.

“The actions alleged to have been committed by Christopher Mendoza are reprehensible and opposed to everything for which the Boy Scouts of America (BSA) stands. Upon learning of these allegations and his arrest, Mr. Mendoza’s employment with Alamo Area Council was terminated. We have added Mr. Mendoza to the BSA’s Volunteer Screening Database which will prevent him from any future participation or involvement in Scouting.”

Santos said that the Boy Scouts of America has some of the “strongest protection policies’ of any youth organization in the country.

“Our barriers to abuse include a thorough screening process for adult leaders and employees, which include criminal background checks; mandatory youth protection training for all volunteers and employees; a leadership policy that requires at least two youth-protection trained adults be present with youth at all times during Scouting activities and bans any one-on-one situations where adults would have any interaction alone with children — either in person, online, or via phone or text; a ban on the use of recording devices/cell phones near bathrooms and shower houses; and the prompt mandatory reporting of any allegation or suspicion of abuse to law enforcement,” Santos said.

Mendoza was being held at the Bexar County Jail but has since been released on bond, records show.