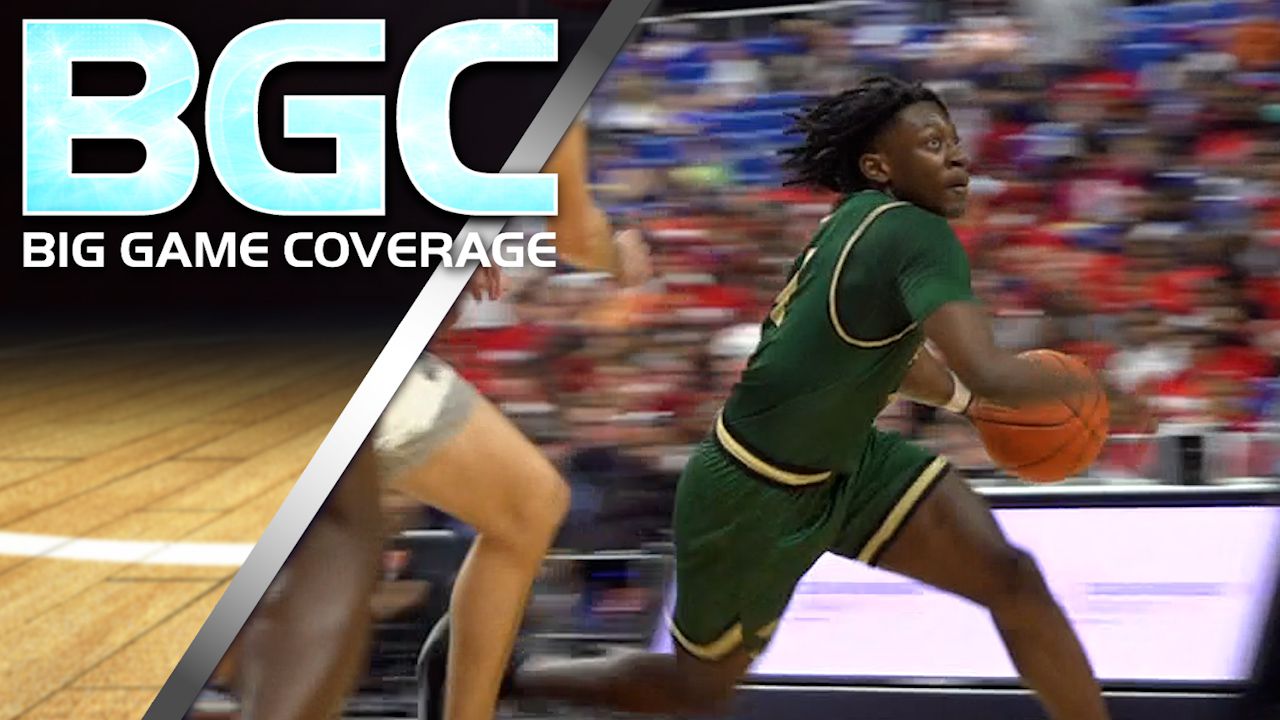 The defending Class 3A champs are back.

In their fourth straight UIL State tournament appearance, the Cole boys basketball team jumped out to a 16-0 lead and held on to top Hitchcock 53-49 in the Class 3A semifinals, earning the Cougars a spot in Saturday’s championship game.

The Cougars started the game scorching hot from distance. Senior guard Silas Livingston opened the game with a pair of three-pointers and scored the game’s first eight points. Fellow senior Trey Blackmore then tallied a four-point play and scored the next eight, capping a stunning 16-0 run. Blackmore added a three in the final minute of the frame to give Cole a 19-5 lead after one quarter of play.

Senior Dre Ray set the tone in the second quarter, scoring Cole’s next six points, as the Cougars mounted a 25-11 advantage. One final Livingston three put the Cole in the driver’s seat at halftime, 28-13. The third quarter proved to be a different story. Hitchcock chipped away at the Cougars’ lead, and pulled back within single-digits on a layup by Lloyd Jones III with 2:53 left in the frame. After a Cole timeout, Ray answered with an emphatic one-handed slam that got the San Antonio faithful on their feet.

That started a running theme for the Cougars, who seemingly had an answer for every rally the Bulldogs put together. Blackmore and Livingston each completed clutch three-point plays, and Blackmore helped seal the game at the line with five free throws in the final 16 seconds of regulation, as the Cougars hung on to win. Blackmore finished with a game-high 23 points. Ray added 13 and Livingston tallied 11.

Cole next takes on Dallas Madison in the Class 3A state championship game on Saturday at 10 a.m. The Trojans defeated Wichita Falls City View 69-62 in the first semifinal. The Cougars previously faced Madison in Duncanville at Texas Hoop Fest on Nov. 26 and lost 60-49.