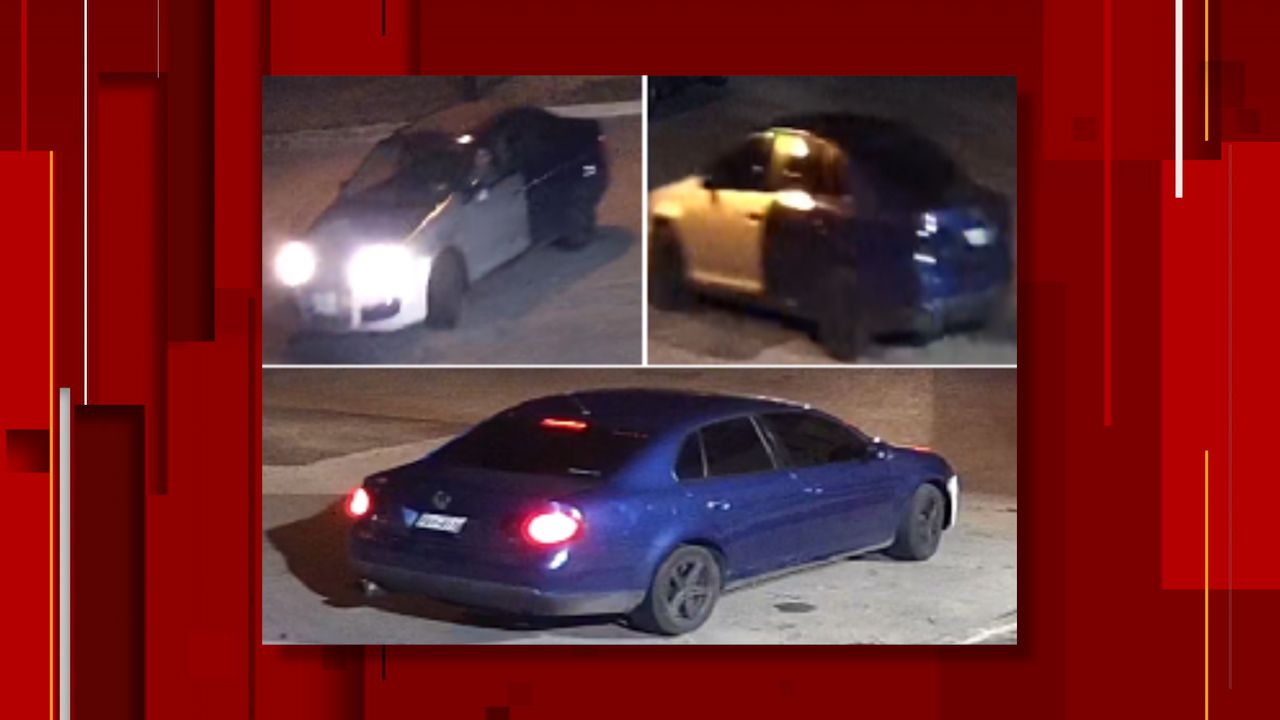 New photos released by Crime Stoppers could hold the clues that help San Antonio police track down the person who shot a man and toddler back in January.

The photos released Monday morning show a car that police believe may be linked to the incident.

They describe it as a Volkswagen with a driver’s side door that is a different color from the rest of the car.

Police call it a “vehicle of interest” in connection with the January 19 shooting in the 200 block of Moraima Street.

They said then that the 22-year-old man and 3-year-old boy were both inside a home when someone fired shots into it after 9 p.m.

The shooter was gone before police arrived.

Officers at the scene described the victims’ wounds as being critical.

A knock on the door of that home Monday went unanswered, so there is no update on them now.

Police ask anyone who has information on the shootings or may recognize the car in the photos to call Crime Stoppers at (210) 224-STOP (7867).