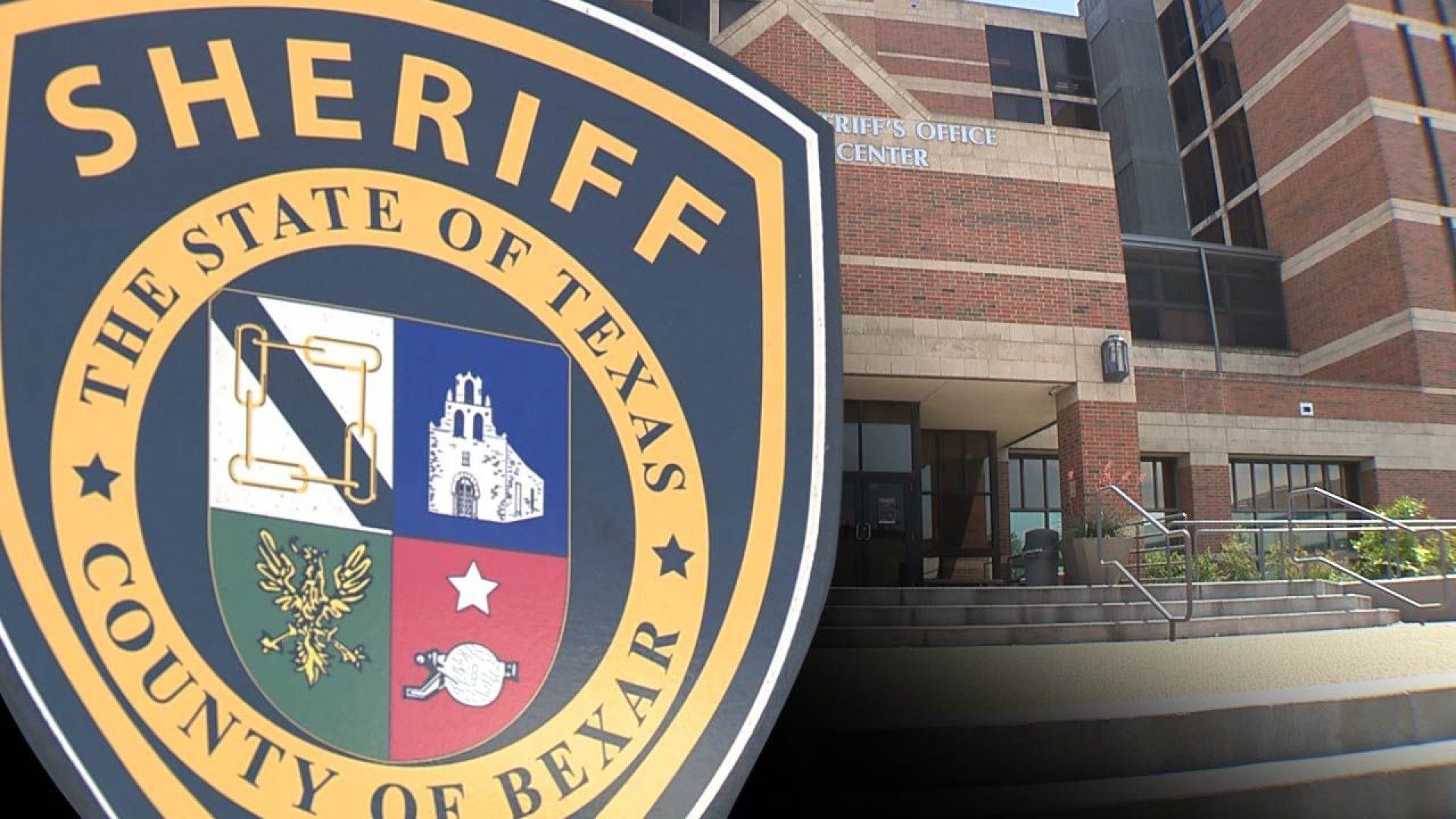 A veteran Bexar County Sheriff’s sergeant retired in lieu of being terminated this week amid an investigation into whether he acted inappropriately during a covert law enforcement investigation, the KSAT 12 Defenders have confirmed.

Sgt. Anthony Daggett, a 22-year veteran of BCSO, will be issued a dishonorable discharge since he stepped down while termination proceedings were underway, a BCSO spokesman said Thursday.

Daggett was placed on administrative leave Monday, after agency officials became aware of “suspected improprieties discovered during a covert investigation,” according to a statement released by BCSO.

Daggett, according to the statement, “was served with notice of proposed dismissal for violating numerous BCSO policies and procedures” and chose to retire.

BCSO’s Public Integrity and Internal Affairs Units are conducting separate but concurrent investigations of Daggett, the agency’s typical procedure for probing whether one of its deputies broke the law.

“The investigation is ongoing at this time. Case developments will be made public when appropriate,” the statement reads.

Law enforcement authorities, including the FBI, have been tight lipped this week about the incident.

Two sources familiar with the investigation told the Defenders Daggett is accused of tipping off the owner of a massage parlor to an undercover sting operation, including telling the person which make and model vehicle contained officers surveilling the business.

Daggett had worked for BCSO since May 1999, according to records provided by the Texas Commission on Law Enforcement.