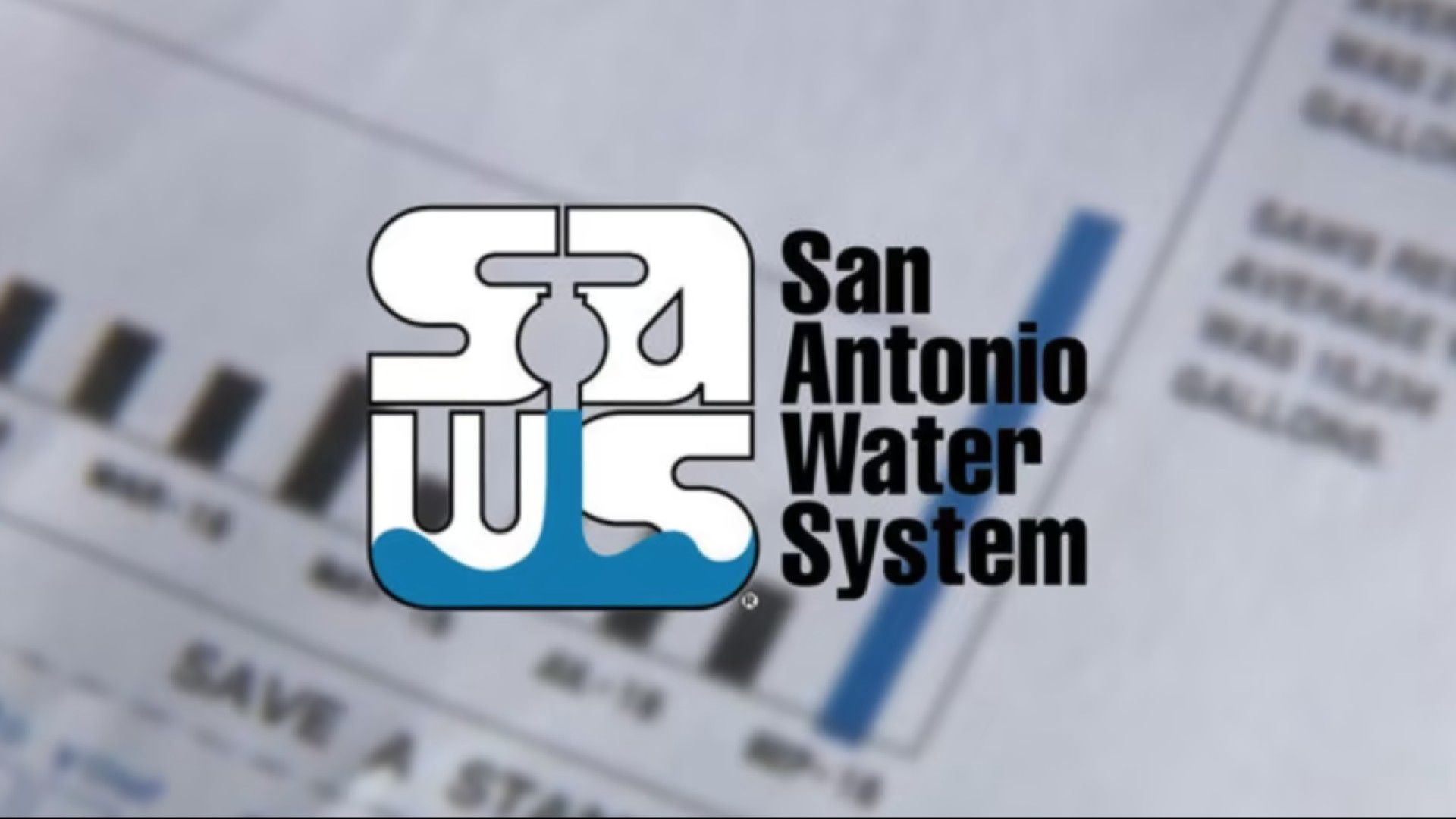 Water from a far West Side well has tested positive for E. coli bacteria, according to San Antonio Water System officials.

The E. coli was found during a standard water quality sampling of untreated water at a well that is located between Ingram Road and Loop 1604, SAWS officials said.

SAWS says the untreated water is from a well before disinfection and before it is given to customers.

The well has been shut down and will be disinfected before being used again.

The water utility company evaluated all test samples taken from the SAWS water system in December and said there is no evidence of E. coli bacteria.

SAWS customers in the area will not need to boil water and do not have to take any extra precautions before drinking it.