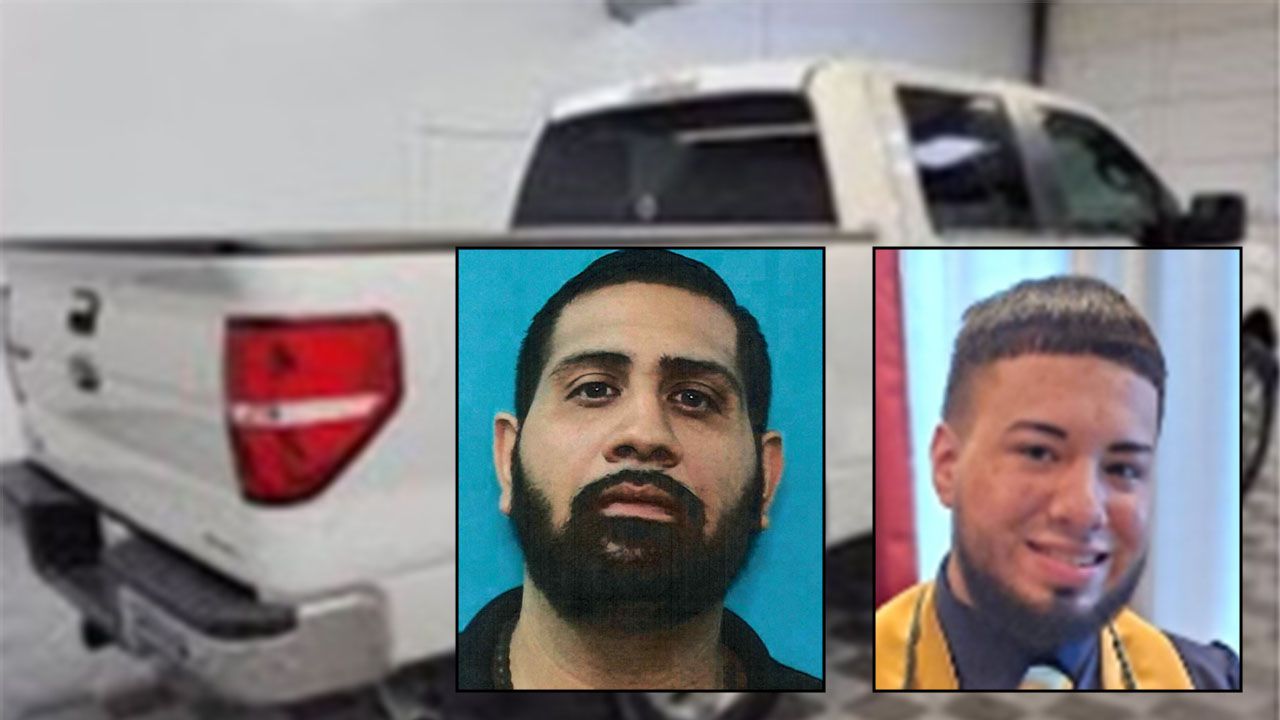 The FBI is asking for the public’s help finding two missing men from Laredo.

Lee Roy Gonzalez Jr., 18, and his 27-year-old cousin, Arturo Guadalupe Jaime, were last seen alive on the afternoon of Dec. 17, according to a news release. That day, they traveled from Laredo to Nuevo Laredo in Mexico using Jaime’s white 2013 Ford F-150.

Authorities believe that the men had the pickup’s windows tinted while in Nuevo Laredo, but since then, they have not returned home and their family has been unable to reach them. Investigators believe the men are still in Mexico.

Gonzalez, who recently graduated from a high school in Laredo, has black hair, brown eyes and is 5′5″ in height. He was last seen in a black baseball cap and a blue T-shirt.

Jaime, who works at a Laredo warehouse, has black hair and brown eyes and is 5′8″ in height.

Both men are bilingual, speaking both English and Spanish.

The license plate of the pickup truck is NSG5035, according to the FBI news release.

Anyone with information on these men is asked to call 210-225-6741. Tips can also be sent online. Tipsters can choose to remain anonymous.