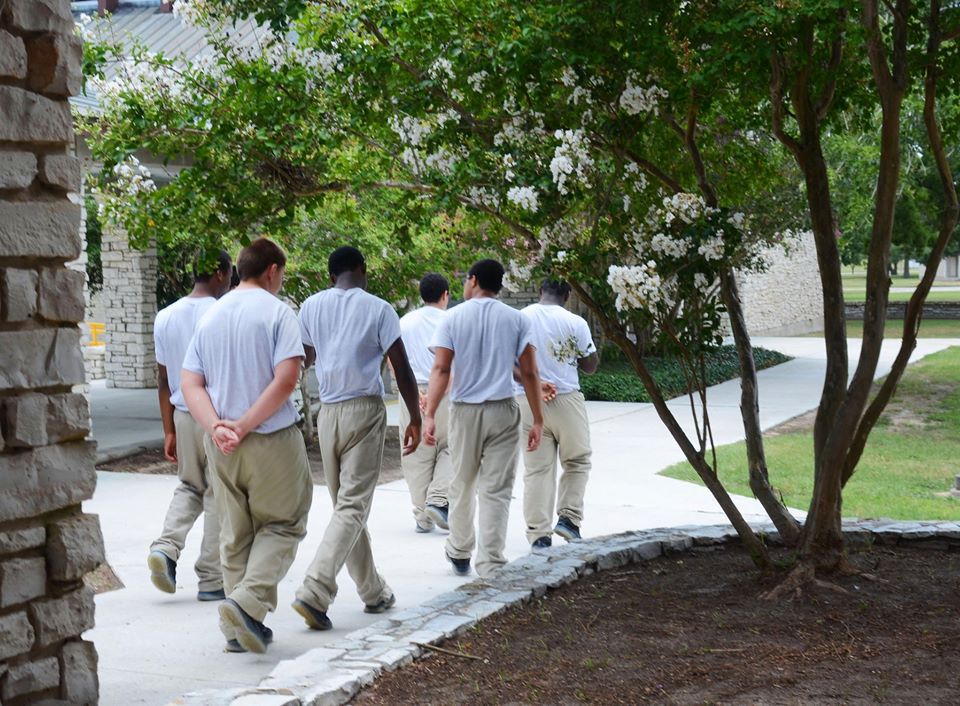 The Justice Department announced Wednesday that it has opened a statewide investigation into the conditions of five Texas juvenile correctional facilities.

The investigation comes on the heels of reports of sexual and physical abuse that have plagued the Texas Juvenile Justice Department for years.

While the announcement didn’t list any specific allegations that have been brought against the TJJD, there have been several arrests of TJJD staff in recent months.

Devin King, 29, was arrested Friday for allegedly touching the breast of an 18-year-old detainee while he worked as a detention officer, according to the Texas Tribune. That incident was first reported in July – the same month Gov. Greg Abbott tasked the Texas Rangers with investigating reports of illegal behavior at the TJJD.

Abbott wrote a letter to the Director of the Texas Department of Public Safety and said that certain TJJD staff were allegedly engaging in potentially illegal behavior with TJJD youth.

One month prior, former juvenile detention officer Ramon Montanya, 31, was taken into custody for a June 2019 incident. Montanya was seen on camera restraining a 13-year-old by placing the child’s arm behind his back and then lifting his arms up. Montanya then hyperextended the child’s arm, fracturing his shoulder.

Todd Hanks, 50, was also arrested in June on charges of indecency with a child and sexual contact with a person in custody. Hanks was suspended without pay before an interview with TJJD’s Office of the Inspector General, before being fired and arrested.

According to the feds, the investigation will examine whether the state is providing children at the facilities “reasonable protection from physical and sexual abuse by staff and other residents.”

“Too often children held in juvenile detention facilities are subject to abuse and mistreatment, and deprived of their constitutional rights,” said assistant attorney general for the Justice Department’s Civil Rights Division Kristen Clarke.

The Justice Department said in the release that no conclusions have been reached in regards to any allegations.

The investigation will be conducted under the Civil Rights of Institutionalized Persons Act (CRIPA) and the Violent Crime Control and Law Enforcement Act, according to the Justice Department.

Both statutes give federal investigators the authority to “investigate systemic violations of the rights of young people in juvenile correctional facilities.”

Executive Director of the Texas Juvenile Justice Department Camille Cain said “the Texas Juvenile Justice Department will cooperate fully with the United States Department of Justice. We all share the same goals for the youth in our care: providing for their safety, their effective rehabilitation, and the best chance for them to lead productive, fulfilling lives. That has been the agency’s mission since I joined TJJD, and it remains our constant focus.”

Anyone with relevant information is encouraged to contact the department via phone at 1-866-432-0438 or by email at TX.Juveniles@usdoj.gov.