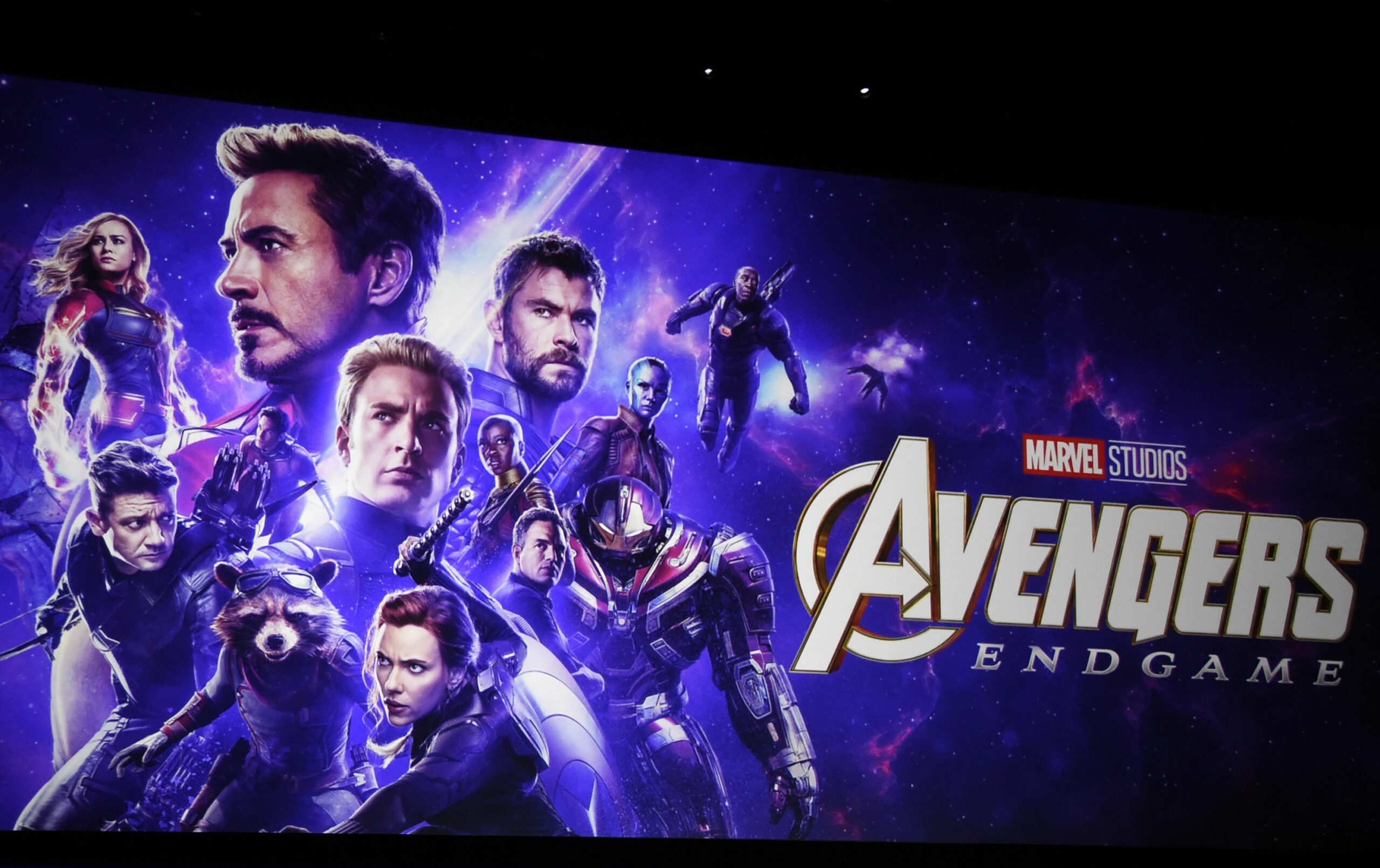 For those that are interested in ringing in the new year in a different way, moviegoers can sync their New Year’s countdown to a film with the help of a particular website.

According to findthemetaverse.com, a website for all things pop culture, those choosing to watch a movie instead of watching a ball drop or other New Year’s countdown can match a film just as the clock strikes midnight, for a more dramatic effect.

The website says those interested can start “Star Wars: Episode IV – A New Hope” at exactly 10:02:43 p.m. for what could be described as “the ultimate New Year’s Eve fireworks display.”

If timed exactly right, Luke Skywalker, according to the website, will make the “one-in-a-million shot,” destroying the Death Star exactly as you ring in the new year. The website said the timecode is from Disney+.

Film buffs that instead choose to watch a “snap heard ‘round the world” can watch one of Marvel’s iconic finger snaps from either “Avengers: Infinity War” or “Avengers: Endgame.”

You can time “Avengers: Infinity War” starting at 9:48:52 p.m. to see Thanos snap half of the population out of existence or watch “Avengers: Endgame” at 9:29:30 p.m. to see Tony Stark “put an end to Thanos once and for all.”

The timecodes are again from Disney+.

To see other timecodes from iconic films like “Back to The Future”, “Diehard”, “Alien” and “The Lord of the Rings”, you can go to the website by clicking here.