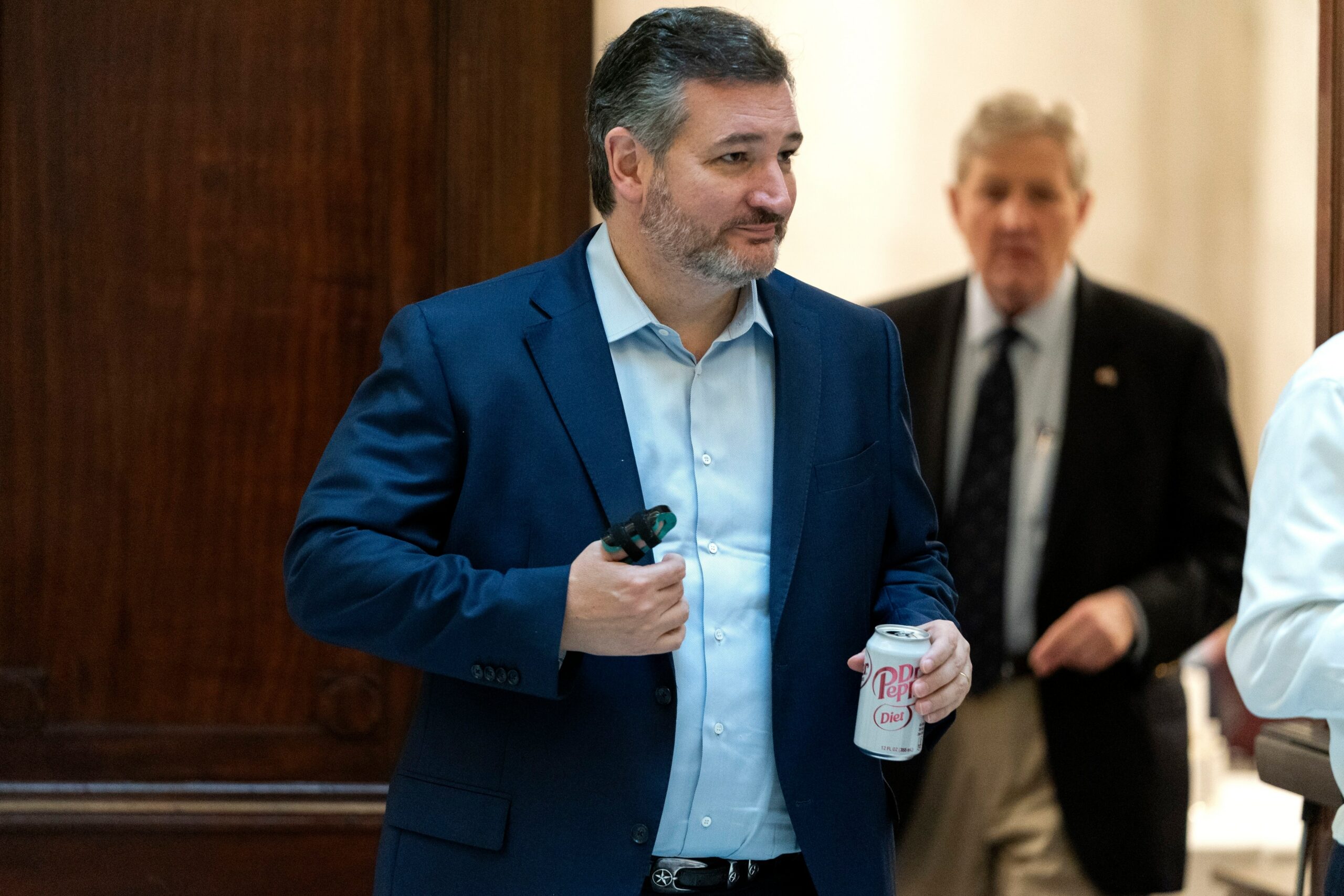 An airport public safety officer was “asked to assist with a frustrated passenger” when Texas Senator Ted Cruz missed his flight out of Montana on Sunday, a Bozeman Yellowstone International Airport official told the Daily Mail.

Cruz’s exchange with airport staff, which garnered national attention and became a punchline for late-night talk show hosts, was recorded by a bystander and posted on Reddit.

Scott Humphrey, the airport’s deputy director, confirmed the incident to the Daily Mail.

“One of our Public Safety Officers (PSO) was in the ticket lobby and was asked to assist with a frustrated passenger at the United ticket counter (which is not unusual),” Humphrey told the media outlet. “The passenger had missed the check-in window for his flight and re-booking options were limited out of Bozeman due to Spring Break.”

Humphrey also said the officer did not know the man involved was Cruz until after the incident.

The video does not capture what Cruz was telling airport staff. The person who posted the video later said that his “phrasing with ‘accosting’ was a bit hyperbolic” and said he did not believe Cruz was “directly verbally abusing airline staff.”

Talk show hosts, like Jimmy Kimmel, compared the incident to Cruz’s trip to Cancun when Winter Storm Uri in 2021.

Cruz has not publicly commented about the incident as of Tuesday. He returned to Washington D.C. in time for the Supreme Court confirmation hearings of federal judge Kentanji Brown Jackson.