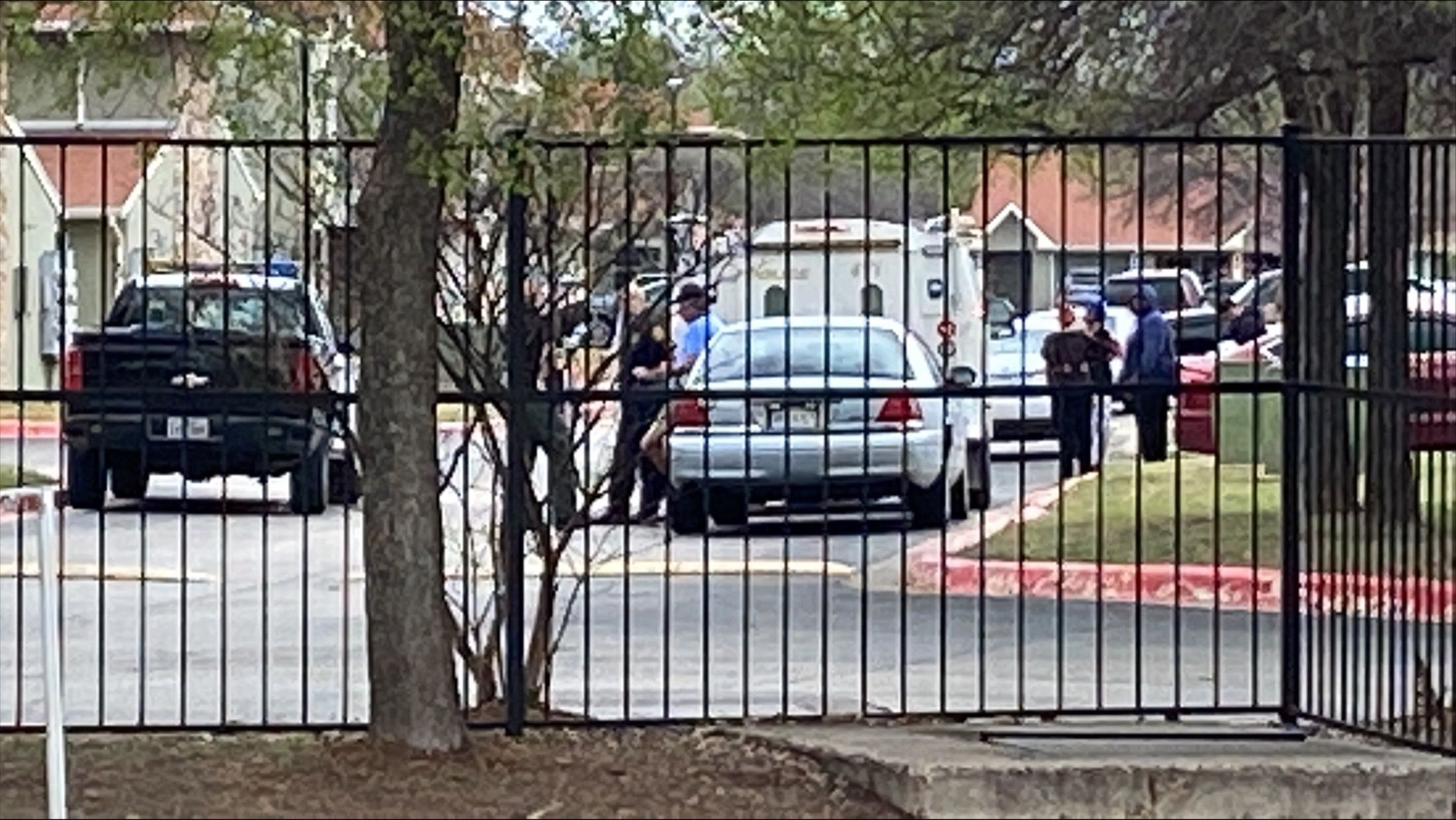 A father accidentally backed his car into his 2-year-old daughter on Monday, killing her, according to San Antonio police.

Alonzo said the father thought his daughter was already inside the apartment before he backed his Suburban SUV into the garage. The girl left the apartment, however, and ran into the car’s path.

The girl was rushed to the hospital in critical condition, where she died. She has not yet been identified.

The case remained under investigation on Monday.