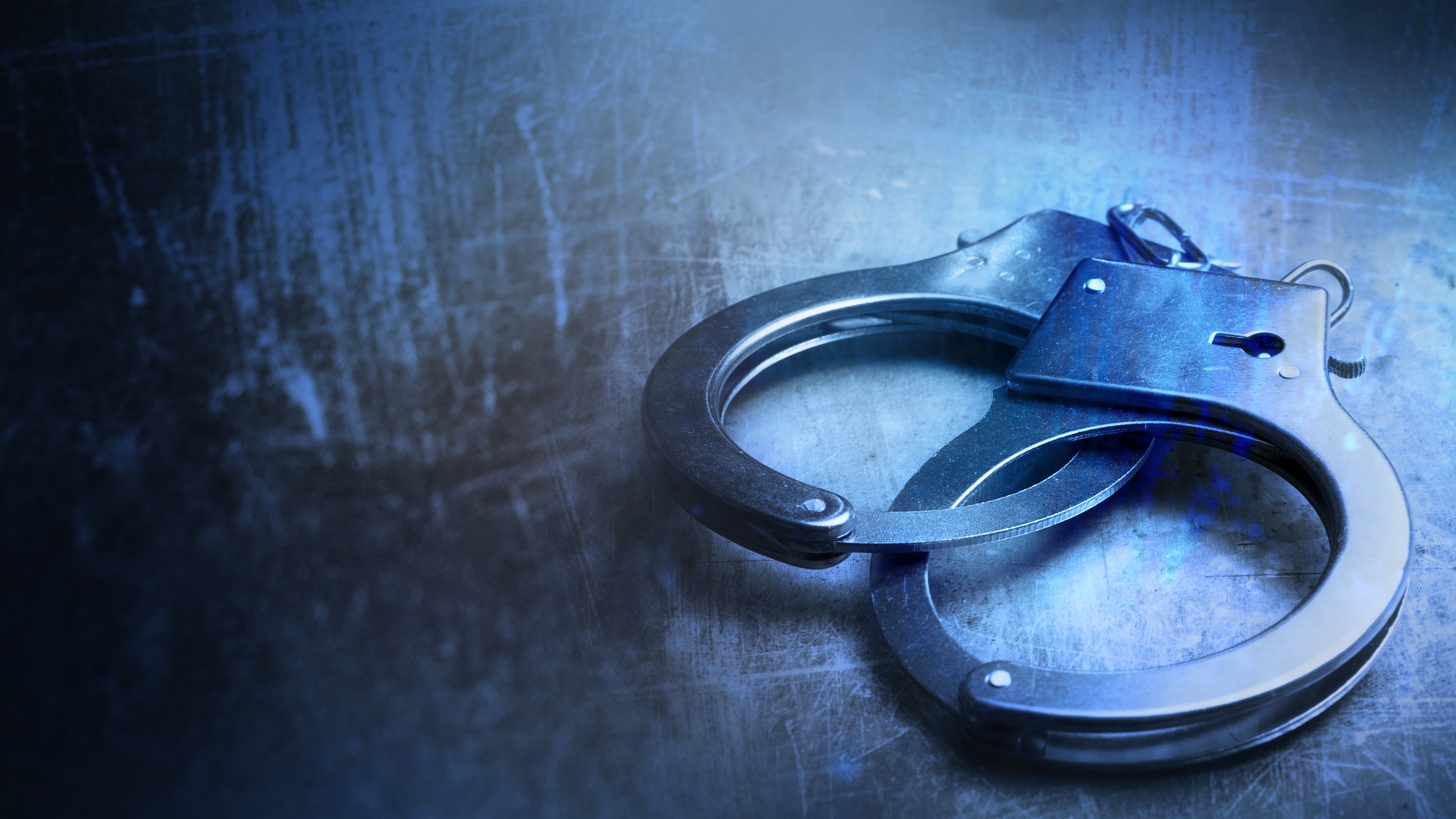 A 23-year-old Hondo man was arrested Monday in connection with the death of his 1-month-old baby.

Padron was charged with injury to a child with serious bodily injury. He is being held in the Medina County Jail in lieu of $500,000 bond.

The case will be forwarded to the Medina County Criminal District Attorney’s Office.

No other information on the case was available, but Lacy told KSAT 12 News previously that officers responded to a call on Feb. 16 for a 1-month-old baby that wasn’t breathing. The baby was airlifted to Methodist Children’s Hospital in San Antonio, where the infant died.