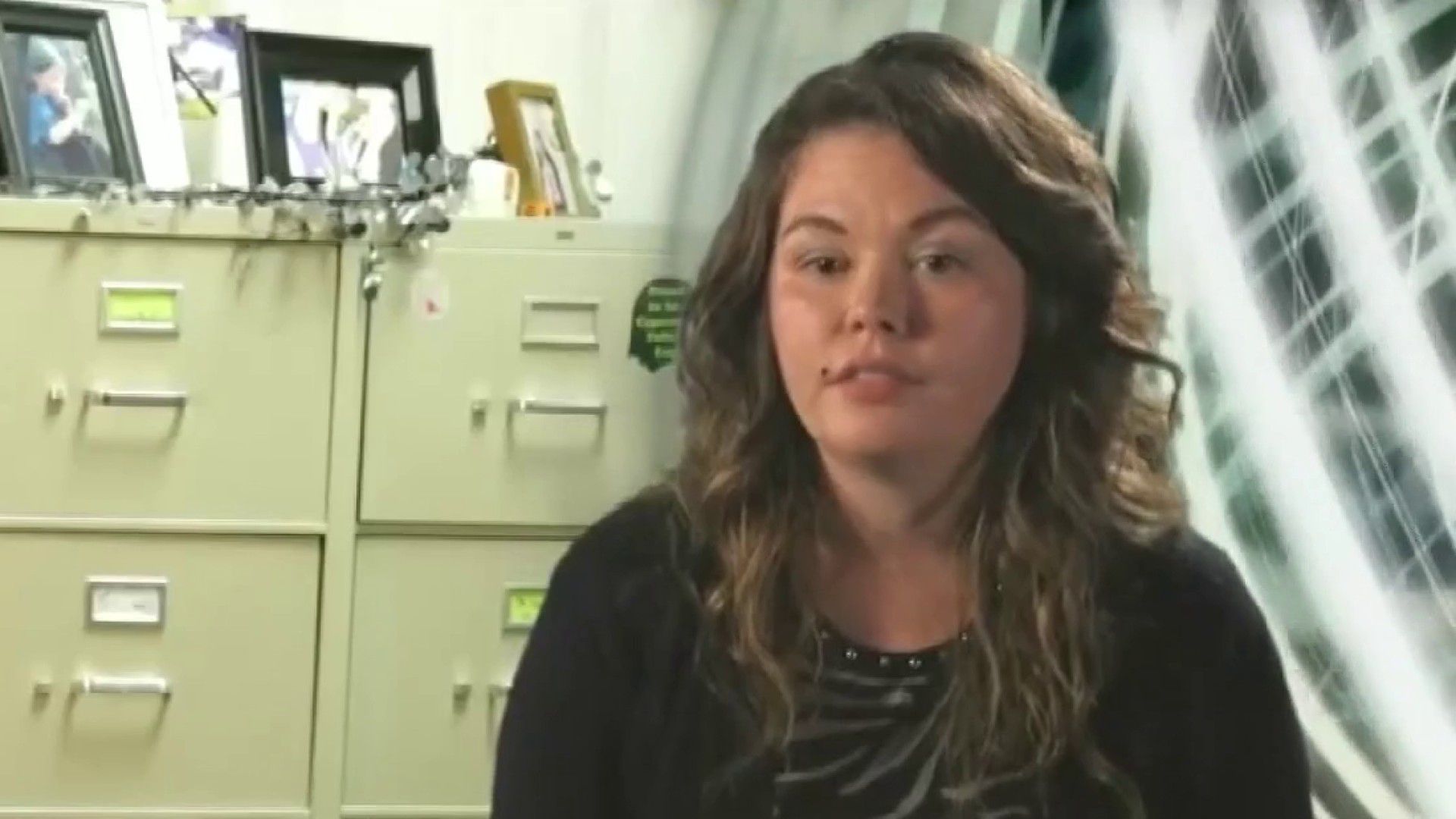 A Houston mother who is charged with child endangerment after her son was found in the trunk of her vehicle while at a drive-thru COVID-19 testing site has bonded out of jail, according to officials.

According to KSAT’s sister station, KPRC, Sarah Beam was taken into custody around 3 p.m. Saturday, but posted a $1,500 bond nearly two hours later.

Her charge stems from Jan. 3, when she pulled into a Cy-Fair ISD drive-thru testing site when a witness said they heard a noise coming from her trunk.

When Beam opened the trunk, that’s when witnesses found her 13-year-old son lying down inside.

She told the witnesses she put her son in the trunk since he was COVID-19 positive and wanted to protect herself from exposure while taking him for additional testing at the site, KPRC reports.

However, witnesses told Beam she needed to place her son in the backseat of her vehicle before she could get a test.

She complied and witnesses then notified police of the incident.

Police were also able to obtain surveillance footage, which showed when her son got out of the trunk and into the backseat, KPRC reports.

Beam was employed as a teacher with Cypress Falls High School, but she is currently on administrative leave following this incident.

Cy-Fair ISD released this statement last week to KPRC in relation to the incident:

“CFPD was alerted that a child was in the trunk of a car at a drive-thru COVID-19 testing site earlier this week. Law enforcement conducted a full investigation, resulting in a warrant for arrest. Thankfully, the child was not harmed.”