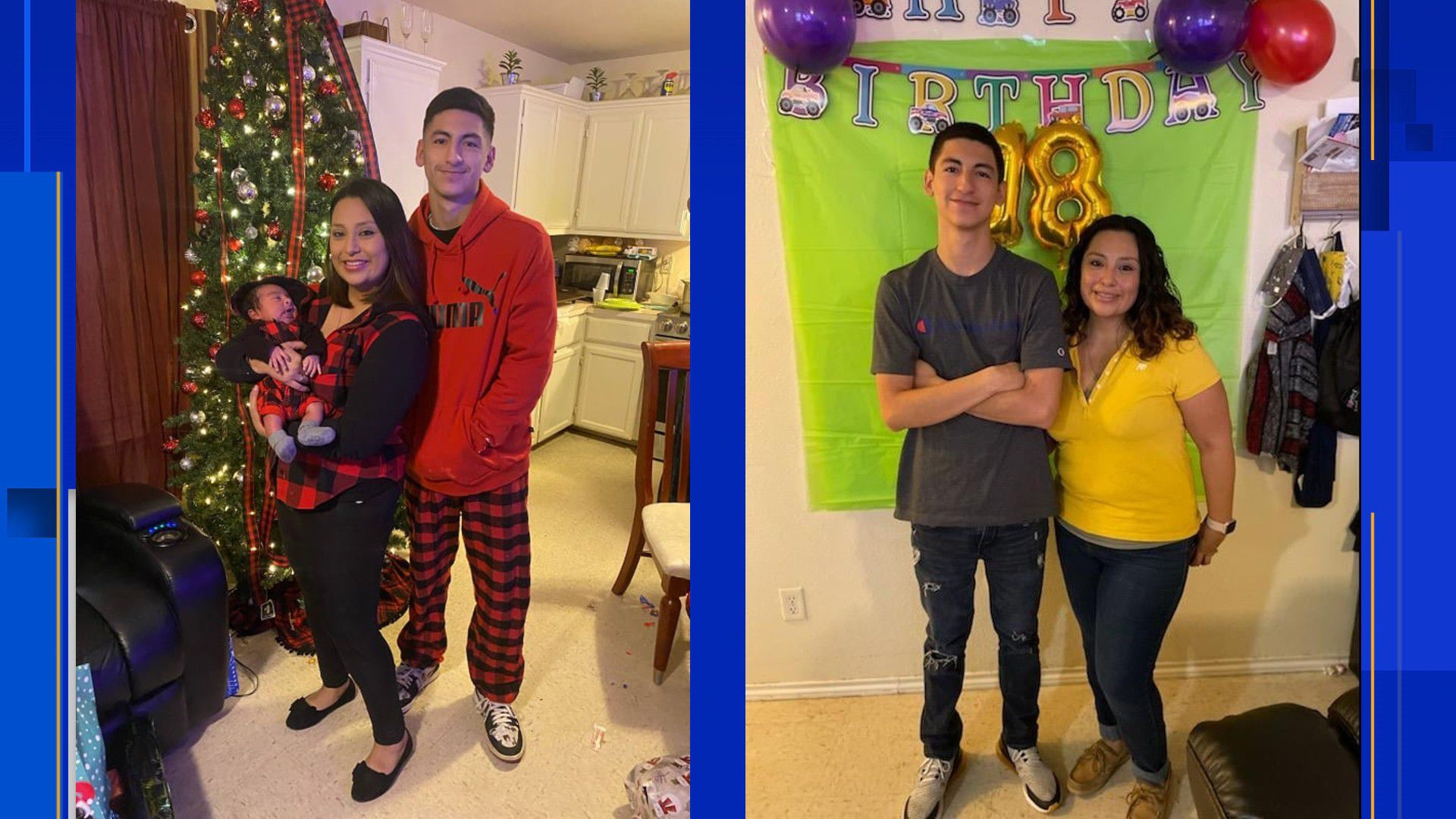 A San Antonio mother is still waiting to learn how her son died after his remains were found on private property on Dec. 4.

Sara Trujillo is the mother of Anthony Luna, 18. Her son was in his last year of high school at the CAST STEM High School, where he studied engineering.

Luna had dreams of joining the U.S. Marines.

“He was a jokester for sure,” Trujillo said about her son. “He had such a great character. You just never knew what was going to come out of his mouth. Whether it was something big or small, he was just good.”

“He would give me that big ol’ smile. I would tell him, ‘I need your tallness,’ and he would reach up and get a big pot for me and would say, ‘I got you, mom.’ He hated his smile, and I would make him smile bigger if he didn’t do it right,” Trujillo said. “I would tell him he had a great smile. He would come in the room like, ‘Surprise!’ or he would jump out and scare me. He was a good kid.”

Aug. 27 was the last time Trujillo saw her son.

“It was like the normal morning routine. It was nothing out of the ordinary. He was tired from being up from playing his game,” she said. “I just figured he was good. I told him that I was not going to let him start this year off bad. He goes, ‘Ok, mom, I’m sorry.’”

Trujillo said she drove Luna to school like normal and saw him walk into the building.

“I said, ‘Have a great day, son. I love you, and I will see you after school,’ and that was the last moment I had with him,” Trujillo said. Later, I got a couple of phone calls from his cell and then from the school, and I thought it was him wanting to come home. I was aware that he was trying to come home from school because he said he didn’t feel good, but I knew it was him just being tired. I thought, ‘He’s fine. He can stay for three more hours.’”

“That kills me now,” she said as she wept. “I should have picked him up, and it is eating me alive. I should have been there. I was just being that mom, telling him to go to school. I told him this is your last year. Enjoy it. I regret it every day now.”

“I tried three times with SAPD, and they refused to do it because he was 18. I told them this is not his character. He would call me if he was going to be three minutes late,” Trujillo said. “‘This is not him. Something is wrong.’ I tried and tried, and each officer I talked to said he ran away. I said, ‘No, not this kid.’ He had no reason to run away. He was a homebody. He loved being in his room, in his game chair, watching Netflix or listening to his music.”

KSAT contacted San Antonio police for clarification, and they stated they looked into Luna’s disappearance.

A spokeswoman with the department said that, during that investigation, police learned his father made contact with Luna very briefly before Luna hung up. They said they later learned Luna was last seen outside of their jurisdiction, so the Bexar County Sheriff’s Office took over the case officially on Sept. 11.

On Dec. 4, a rancher found human remains on his property that belonged to Luna.

“It is a blur,” Trujillo said. “I cried myself to sleep that day. My family came. I was buried in a pillow, yelling my heart out, like, ‘No, not my baby!’”

Trujillo said she is not stopping until she gets justice for her son.

“I need help,” she said. “I need closure for him. I need answers. I want answers. I am demanding answers.”

Trujillo is raising funds for funeral expenses for Luna. His services have been pushed back to January, pending the medical examiner’s investigation.

Trujillo said she hopes to give him a funeral a Marine deserves.

“He wanted to be a Marine,” she said. “I want to lay him as a soldier. I want to get all the colors for him and everything.”

On Friday at 6 p.m., family and friends will gather at CAST STEM High School for a vigil in Luna’s honor.

BCSO is asking anyone with any information to send in your tips.