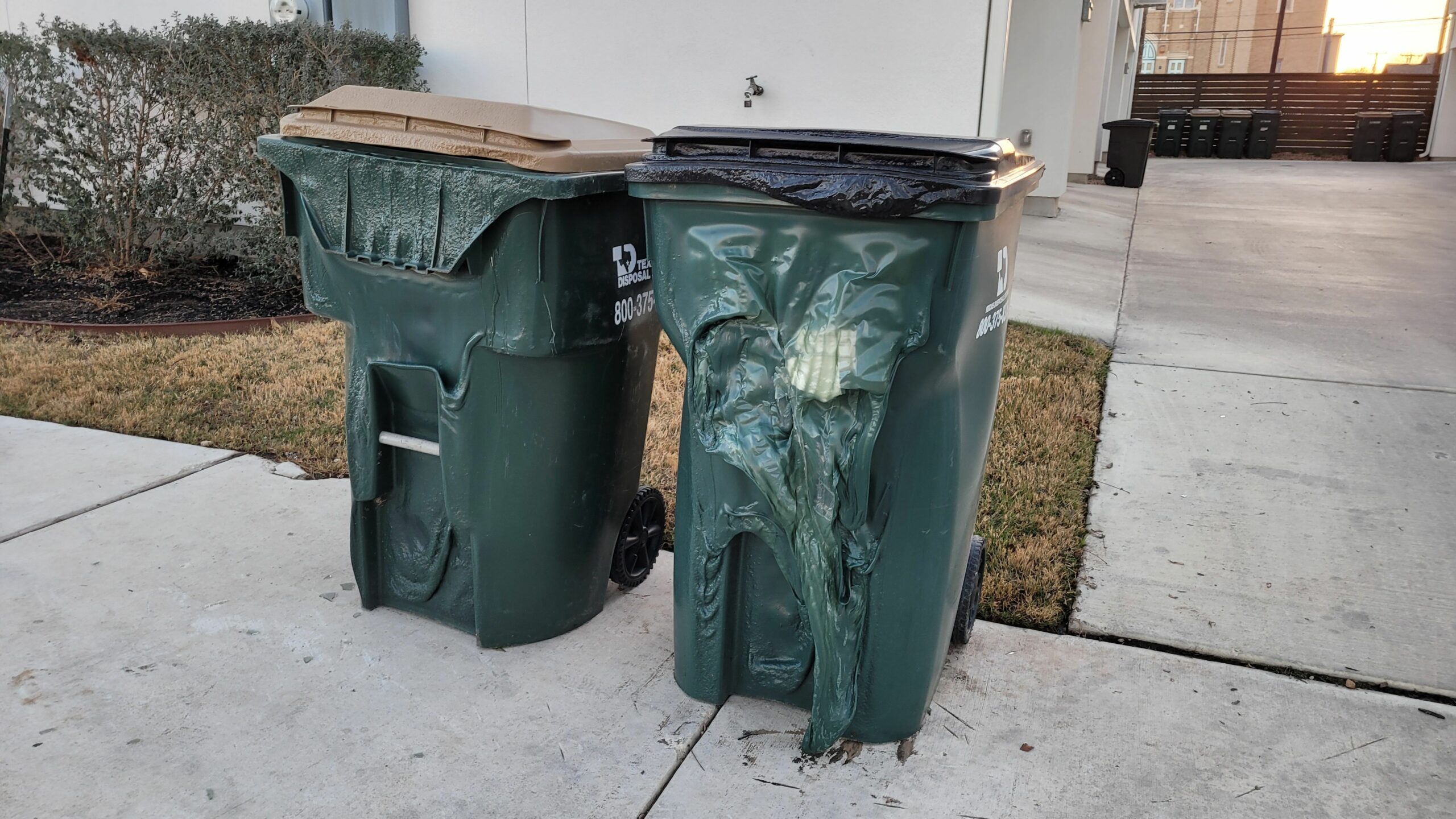 As San Antonio firefighters worked to put out a fire in a building under construction just east of downtown, they also were concerned about the impact it might have to the homes of some people nearby.

They found the wooden frame of what were going to be loft apartments, at the corner of Center Street and N. Swiss, fully engulfed in flames when they arrived around 3 a.m. Tuesday.

The fire crews, who had just put out another fire nearby, quickly realized this one had a head start. Parts of the structure were beginning to collapse, so all they could do was fight the fire from the outside.

“Our main focus was making sure that building (next door) didn’t catch fire, and also evacuating the tenants,” said Battalion Chief Tony Rodriguez with SAFD.

Rodriguez said firefighters helped usher about 20 people out of the occupied building across the street from the burning one, as a precaution.

Arlene Nichols says she and her family got a knock on their door from a neighbor.

“My husband woke me up and everything was just orange,” she said. “We don’t have blinds in our home so everything just looked orange. It was hot inside.”

Ultimately, she and her neighbors were allowed to return to their homes.

However, she realized that things were not like they had left them.

“All our windows are broken,” Nichols said. “Just the heat, yeah. It did a lot of damage.”

Her car, which was parked on the street between her building and the one that burned, also showed signs of coming too close to the fire’s intense heat.

It melted the lights and scorched the paint on the vehicle.

Crews with CPS Energy quickly arrived to turn off the electricity and begin making repairs.

There were no injuries from the fire.

Arson investigators are still trying to determine how it started.