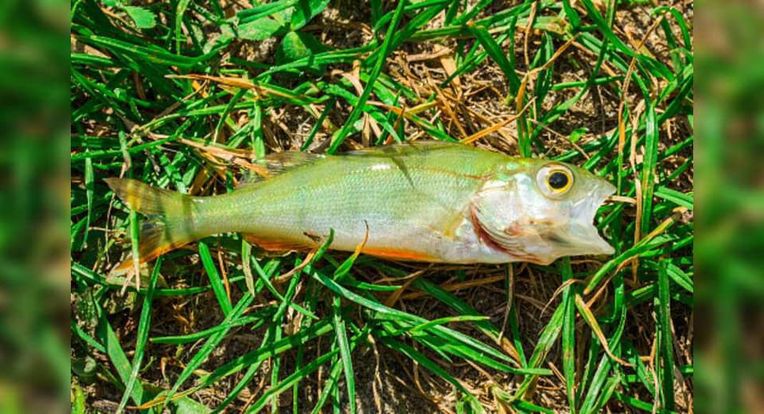 You’ve heard the saying, “It’s raining cats and dogs,” but have you ever heard, “it’s raining fish?” That’s what one East Texas town said after a rare weather phenomenon happened to them last week.

According to an image shared by the City of Texarkana’s Facebook page, some residents had small fish raining down on them on Dec. 29.

“2021 is pulling out all the tricks… including raining fish in Texarkana today. And no, this isn’t a joke,” city officials said in the post.

It happens because of a weather phenomenon called “animal rain.” According to National Geographic, animal rain occurs when small animals get swept up in waterspouts or updrafts and then fall back to Earth with raindrops.

National Geographic said bats, fish, snakes, birds, frogs, and jellies have all been reported to have rained down on Earth.

As the waterspouts and updrafts move over land, they lose their energy and are forced to dump their heavy loads, National Geographic said.

The heaviest objects get dumped first and the lighter objects are dumped last— which explains why usually only one type of animal is raining down.

These anglers reeled in record-breaking catches in 2021From creepy to heartfelt, the best Texas animal/wildlife stories of 2021