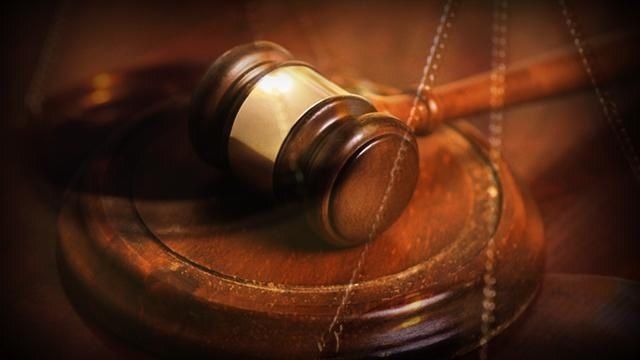 Roughly 10 months after the Texas Attorney General’s Office touted the arrest of a Medina County Justice of the Peace, a judge agreed to dismiss those charges, court records showed.

Tomas Ramirez III, a Republican who was elected to the office in 2018, was charged with one count of engaging in organized election fraud, 17 counts of unlawful possession of a ballot or ballot envelope and 17 counts of unlawfully assisting voter voting by mail in February.

Shortly after his arrest, the Texas Attorney General’s Office included the case in a round-up of arrests in relation to election fraud. The office alleged that Ramirez was behind a vote harvesting scheme at assisted living centers in Medina County during the 2018 primary election.

Ramirez won that race by 74 votes, he wrote in a lengthy statement provided to KSAT 12 News, and went on to win unopposed in the general election.

“I knew I hadn’t done anything wrong or illegal,” Ramirez wrote.

Ramirez, who was suspended from his office pending the outcome of the case, said that he and his lawyers found a “gaping lack of evidence” in the case against him. He chalked up the arrest to Paxton’s efforts to find election fraud in the aftermath of the 2020 election.

On Dec. 21, a judge agreed with Ramirez’s defense attorneys and agreed to dismiss the case. Though Ramirez said the dismissal is a relief, he said the experience he went through could never be undone.

“I can never be fully free from the ramifications of Paxton’s decision to unjustly and maliciously prosecute me,” Ramirez wrote.

Ramirez has filed to run for reelection in the 2022 midterm. He will be facing three other candidates in the Republican primary.