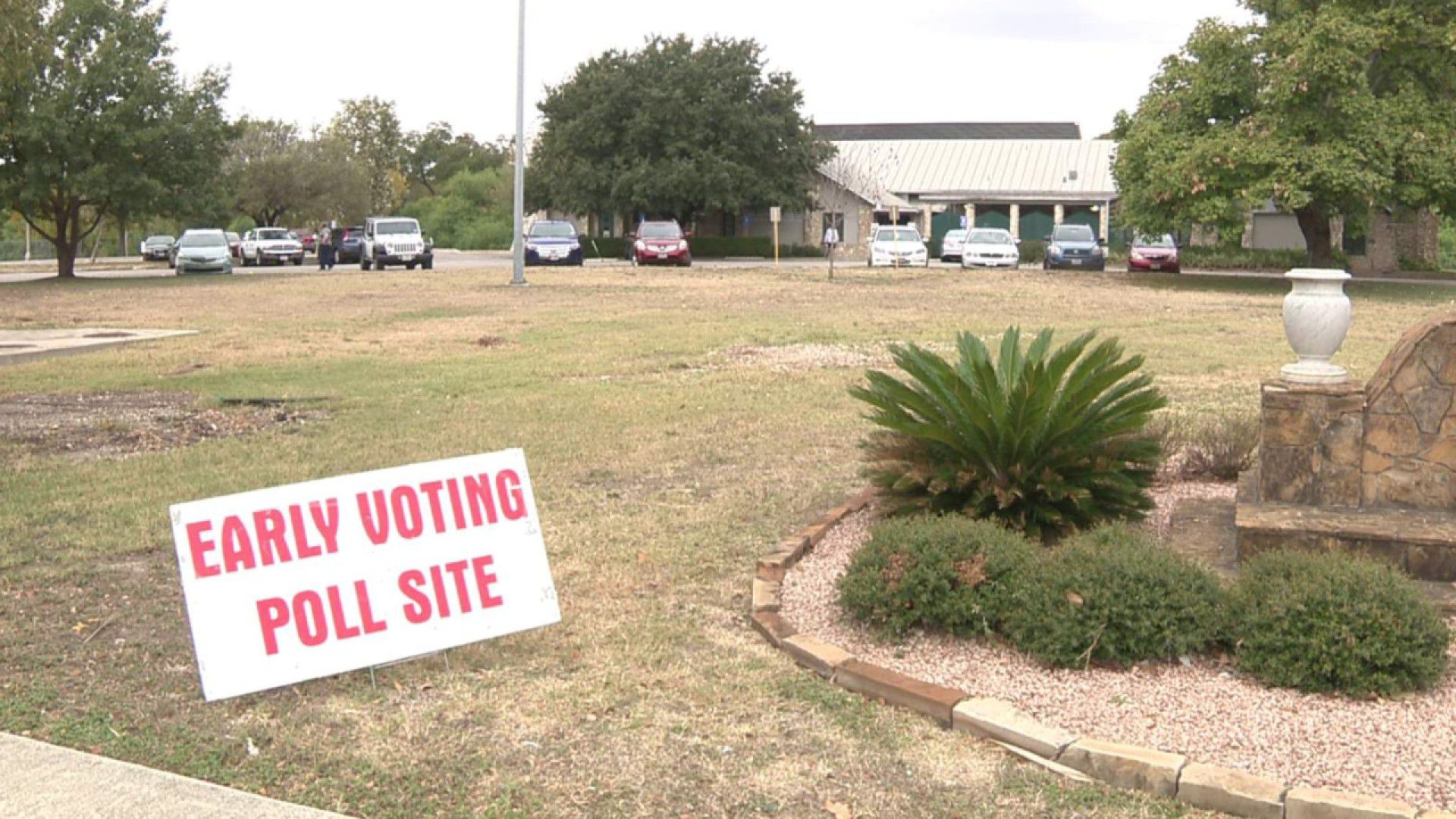 A lawsuit filed in Bexar County this month seeks to have a candidate for the 285th District Court thrown off the primary ballot.

The suit, filed Dec. 17, accuses candidate Lisa Uresti-Dasher of having multiple discrepancies on her sworn application for the position. A hearing in the case is slated to start next week.

“Dasher’s attempt to use a name that is not her legal name on the ballot was not accidental but was done deliberately for the obvious purpose of attempting to gain a political advantage by emphasizing her Hispanic maiden name and to ride the coat tails of her father, Mr. Uresti, a longtime elected official in Bexar County, Texas. This is exactly the type of thing that the Legislature by these provisions of the Election Code was trying to prevent,” the lawsuit states.

The lawsuit also states that Uresti-Dasher provided inaccurate information about how long she has lived in the state of Texas as well as the district the court represents, Bexar County.

Reached by telephone Wednesday, Uresti-Dasher acknowledged living in Pennsylvania while her husband went through medical training as well as living in Minnesota and Wisconsin while attending law schools in those two states.

Uresti-Dasher also lived, for a time, in Harris County, according to her and a check of public records.

A judge denied a request to grant a temporary restraining order in the case Tuesday. The suit is scheduled for a hybrid in-person/virtual hearing Jan. 4.

Uresti-Dasher has been subpoenaed to appear, along with Alcantara, who did not respond to a request seeking comment for this story.

The subpoena for Uresti-Dasher instructs her to provide a number of items related to her background, including her driver’s license, voter registration card and documents related to her past employment.

“It’s unfortunate my opponent has gone this route,” said Uresti-Dasher, who referred to Nieto’s lawsuit as a “Hail Mary” attempt to get her removed from the ballot.

Asked about the apparent discrepancy Wednesday, Uresti-Dasher told the KSAT 12 Defenders, “That was a mistake, I guess, on my part,” before pointing out that was an application that later went before Democratic precinct chairs and not onto a ballot for a vote by the general public.

Reached by telephone Wednesday, Uresti-Dasher’s attorney Doug Ray told the Defenders his client is eligible to be on the ballot and that he believes the suit lacks merit.

Pressed for additional information about his statement, Ray said Uresti-Dasher’s legal team would get into those details in court, if necessary.

Early voting for the March 1 primary is scheduled to begin February 14, according to the Texas Secretary of State.

Court records, letters sent by camps for both candidates and comments from each candidate show significant bad blood between the two sides ahead of early voting.

Dec. 7, an attorney representing Uresti-Dasher sent Nieto and her campaign manager a cease and desist notice, accusing them of defaming his client and making false statements about her qualifications and integrity as a candidate, according to a copy of the letter obtained by the Defenders.

A letter sent to Alcantara by attorneys for Nieto Dec. 8 pointed out many of the same alleged discrepancies contained in the lawsuit and demanded that Uresti-Dasher’s application be rejected by the Democratic party.

When asked for comment about the suit Wednesday, Uresti-Dasher listed several tax liens filed against Nieto in the past.

Nieto acknowledged resolving and being released from federal liens after agreeing to pay an amount less than what the IRS at first demanded. She claimed the matter was incorrectly filed as two liens and pertained to a single tax matter.

Nieto acknowledged being the subject of three, much smaller tax liens filed at the state level but said she had resolved all of them and that they had occurred so long ago she could no longer speak to what they were about.

Both candidates, coincidentally, are graduates of South San Antonio High School who completed undergraduate studies at the University of Texas.

Arbitrator sides with sheriff, upholds firing of BCSO lieutenant who was at deadly Capitol riotDishonorable discharge given to BCSO sergeant for alleged “improprieties” during sting operation