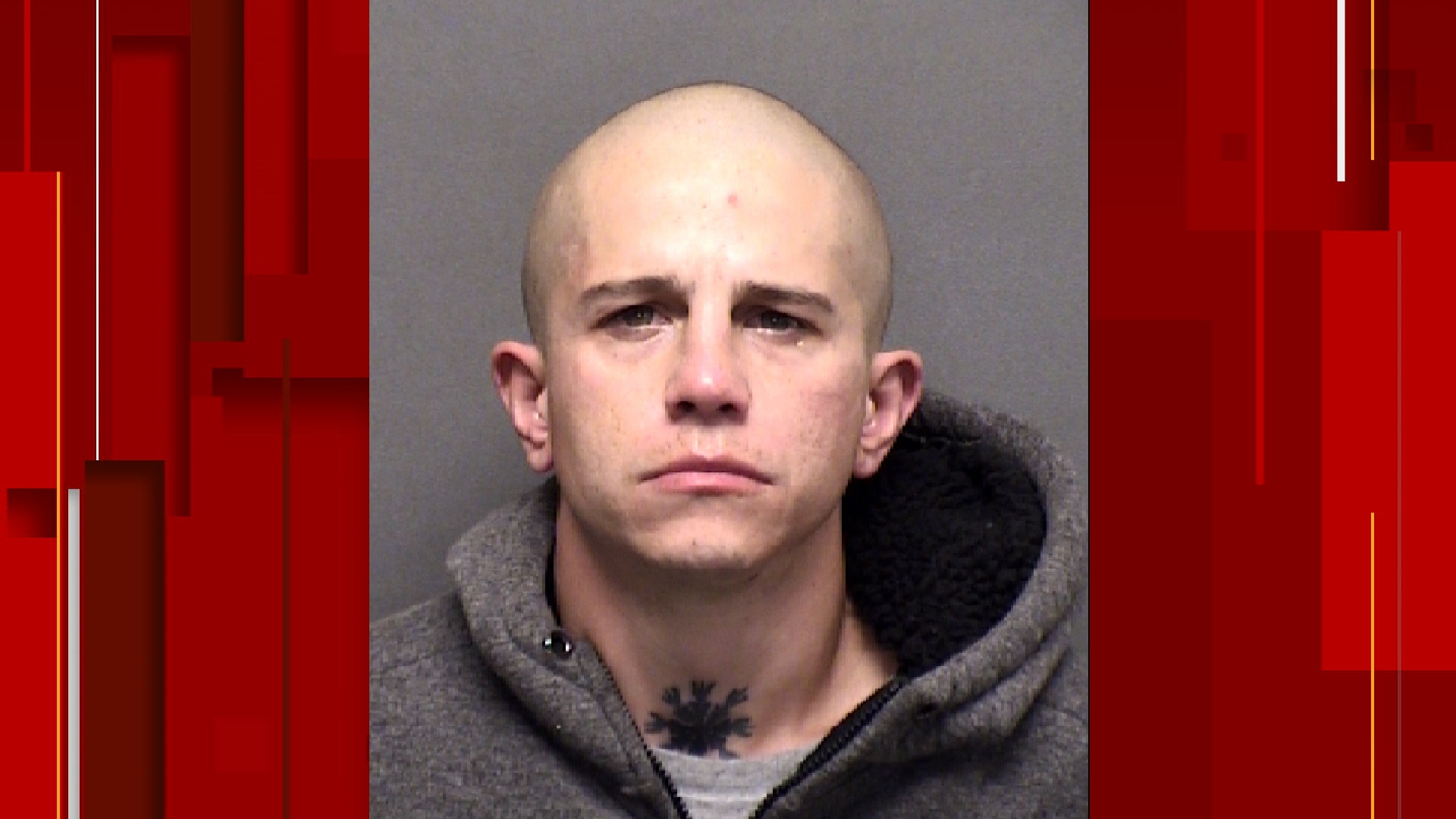 A man is in custody after police say he shot his neighbor’s son who confronted him while he was attempting to steal tools from the victim’s truck outside a Northwest Side home.

According to the arrest warrant affidavit, the victim, 35, walked outside his mother’s home in the 11000 block of Spring Dale and saw Johnson reaching into the bed of his truck where he kept his tools. When the victim confronted Johnson, Johnson shot him, the victim told police.

A witness who lives a few houses down told police that he heard the shots and then saw Johnson drive away. The witness said Johnson cursed at him and fired several rounds into the air as he was fleeing.

The victim was injured but survived the shooting. He and the witness both identified Johnson as a longtime neighbor.