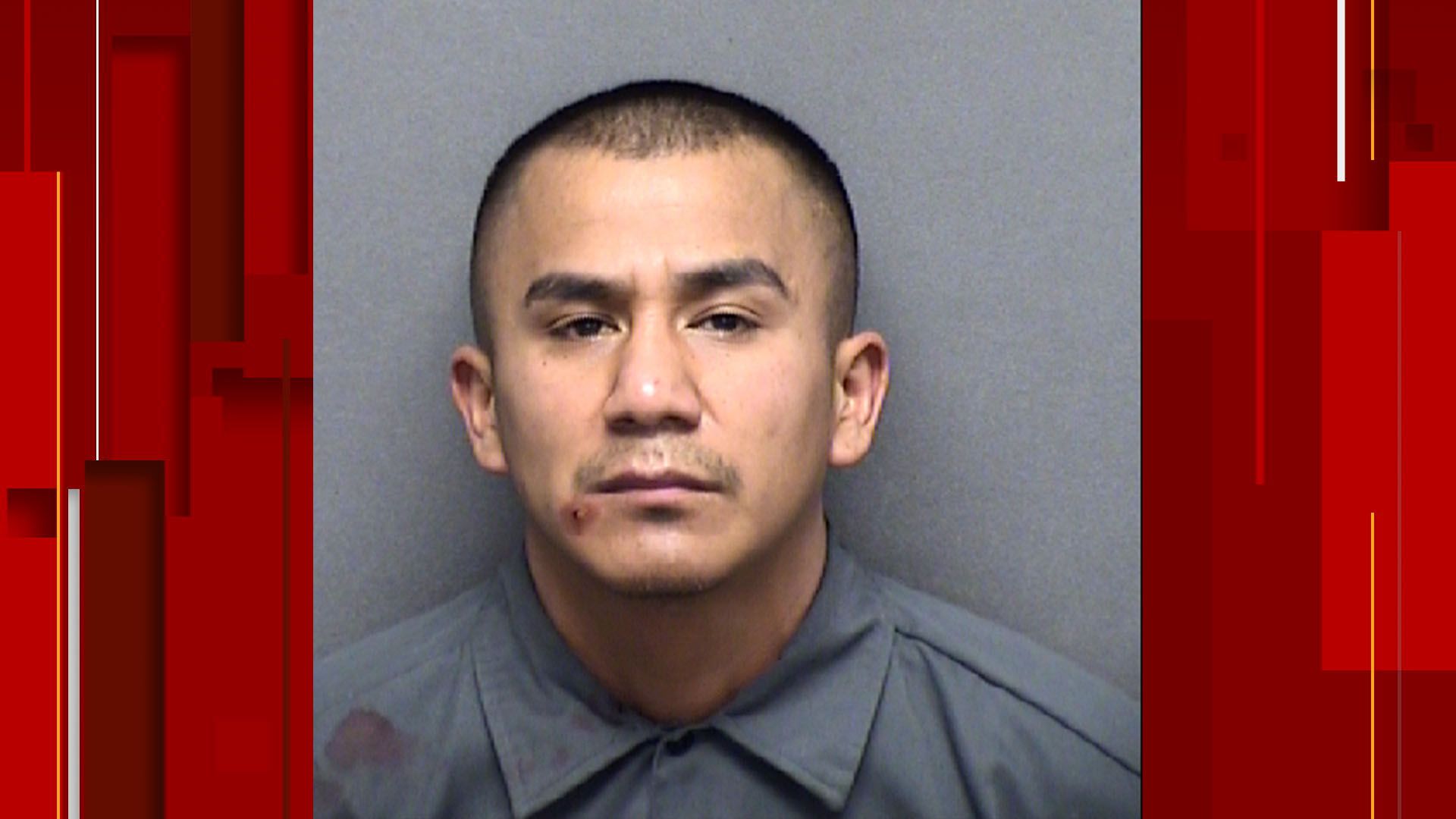 A man has been arrested for the 2019 death of a San Antonio woman who was found shot in her vehicle.

Rogelio Mujica, 36, was arrested Monday and charged with murder, according to records with the Bexar County Jail.

An arrest warrant states that he fatally shot Annette Juarez, 37, on March 2, 2019, while she sat in the passenger’s seat of her vehicle. He then abandoned that vehicle along U.S. Highway 90 on the West Side, police said.

A passerby later discovered her body when they went to check on the car.

Mujica and Juarez had an on-and-off relationship, and he had a history of family violence, according to the affidavit. Investigators said that Juarez previously made police reports of him assaulting her.

On the night of her death, her daughter saw Juarez and Mujica talking to each other outside her home, but she didn’t see her again after that, the affidavit states. The daughter tried to contact Juarez later that night, but she never responded.

Surveillance footage showed that the couple left the house in Juarez’s car and went to a convenience store to buy beer, investigators said. Another video showed him driving away from her house in his car at around 12:37 a.m. on March 3, 2019.

Her body was found about a mile away from her home.

Police spoke with Mujica on March 4, 2019, and he said they drove around for a few hours before they returned to the house. He said he used methamphetamine, was paranoid that he was being followed, and believed Juarez was working with “the Feds,” the affidavit states.

Authorities searched his vehicle and room and found an empty gun holster and live ammunition.

The ammunition was compared with two spent shell casings found at the murder scene, and police concluded that they had been “cycled” through the same gun “based on the unique markings made by the firearm,” the affidavit states.