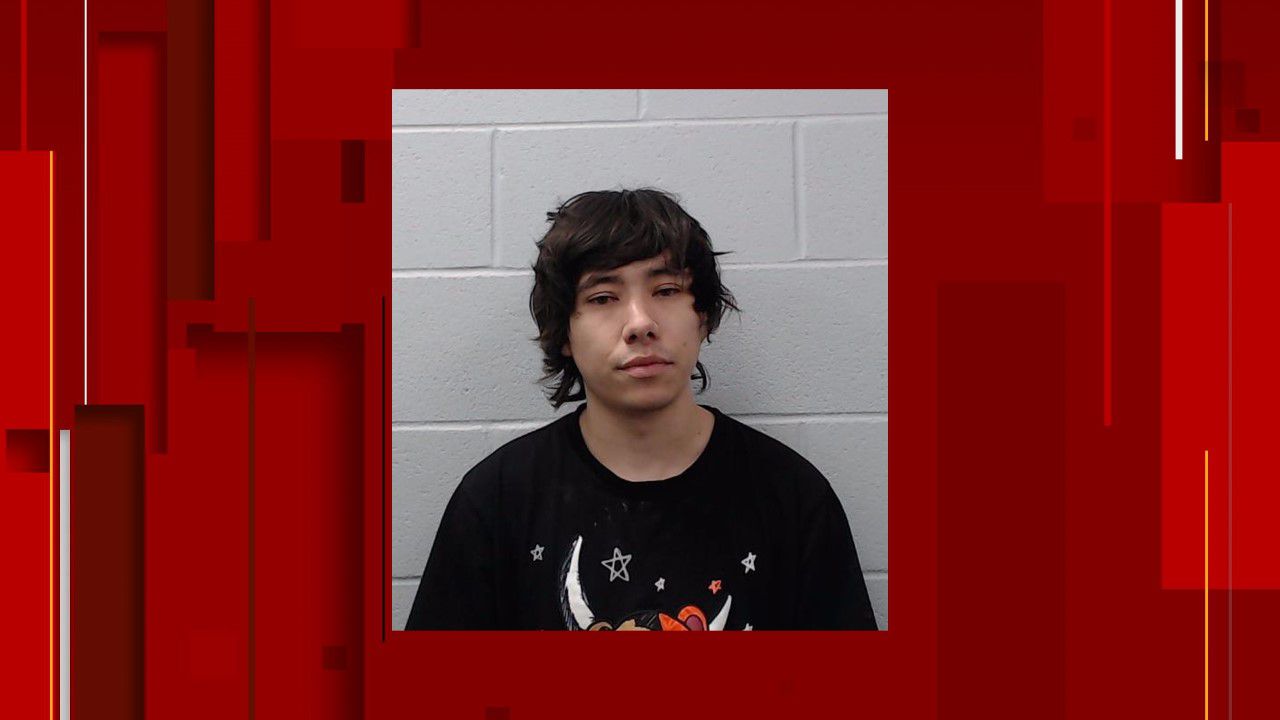 San Marcos police have arrested a Canyon Lake man involved in a fatal hit-and-run on Saturday.

The incident occurred around 6:45 a.m. in the 3300 block of I-35 in San Marcos when officers found Adam Martinez, 31, lying near the west access road.

Martinez was pronounced dead at the scene by the Hays County Justice of the Peace.

After an investigation, police said they collected evidence and surveillance footage indicating Fernandez’s car hit Martinez. Martinez was then seen driving away from the scene.

Fernandez was later located by police and booked into the Hays County Jail. His bond has not been set at this time, officials said.