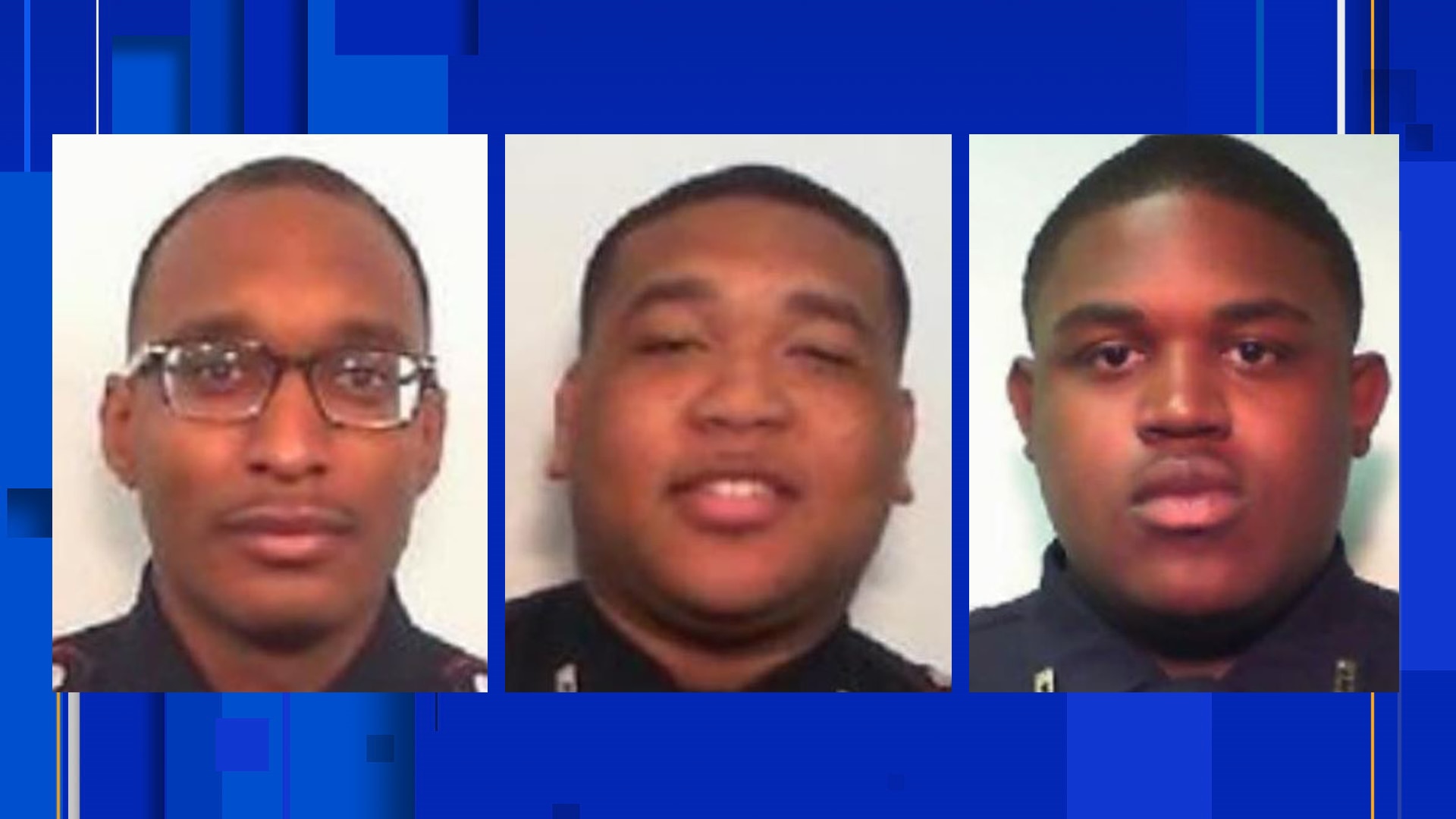 A suspect is in custody Sunday following an October shooting that killed a Harris County Pct. 4 constable deputy and injured two other deputies, according to the Houston Police Department.

At 2:12 a.m., Deputy Atkins and Deputy Garrett were alerted of a possible robbery in the parking lot. While they were trying to arrest the robbery suspect, a second suspect opened fire on the deputies with an AR-15 assault rifle, officials said.

Both deputies were shot, authorities said. Deputy Barthen heard the gunshots and went outside to assist the other deputies but was also shot by the suspect.

Officials said Atkins died from his gunshot wounds. Atkins was 30-years-old and had been employed at Pct. 4 since Jan. 22, 2019.

Deputy Garrett was shot in the back and taken to a downtown hospital where he underwent surgery. At last check, he was in intensive care at the hospital.

Deputy Barthen was also taken to an area hospital but authorities say he has since been released and is recovering at home.

After several months, the Houston Police Department announced they arrested a suspect, releasing the following statement on Twitter.

“This afternoon, HPD officers and Fort Bend County Sheriff’s deputies arrested a male suspect believed to be the shooter in the murder of Harris County Precinct 4 Constable Deputy Atkins and attempted murders of Precinct 4 Deputies Barthen and Garrett. We want to thank the Fort Bend County Sheriff’s Office for their collaboration and the outstanding work of our HPD homicide detectives.”

At this time, suspect information has not been released.

Herman said in a Facebook post that he will join HPD Chief Troy Finner Monday for a news conference where they will provide more details on the case.