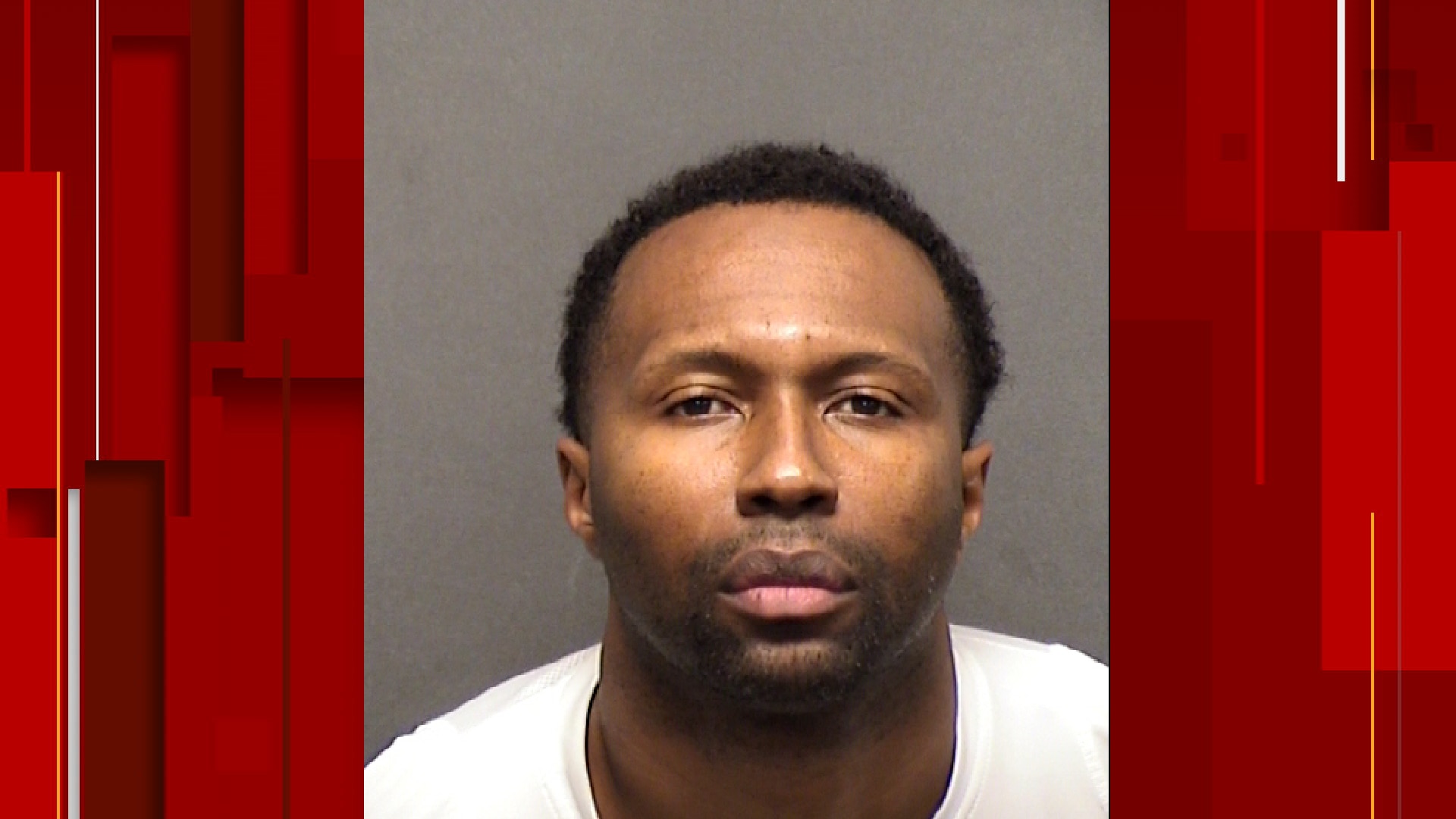 A man who worked as an usher at the AT&T Center was arrested after investigators say he beat a fellow employee with a club after a Spurs game in October.

Dante Nious, 42, is charged with aggravated assault with a deadly weapon.

According to the arrest warrant affidavit, the assault happened at about 11:30 p.m. after the Spurs played the Lakers on Oct. 26 as the victim, 52, was conducting his parking lot duties.

The affidavit states that the victim instructed the driver of a sedan to stop while he allowed another flow of traffic to exit the AT&T Center parking lot. The victim told police that the driver, whom he recognized as an usher, got out of his car and started arguing with him.

After they exchanged profanities, the driver — later identified as Nious — retrieved a wooden club with a metal fitting from his car and hit the victim in the head, torso and hand, the affidavit states. Nious then drove away.

The victim was treated at the hospital for his injuries.

Nious was identified by the victim and fellow employees and a judge issued an arrest warrant on Dec. 10.