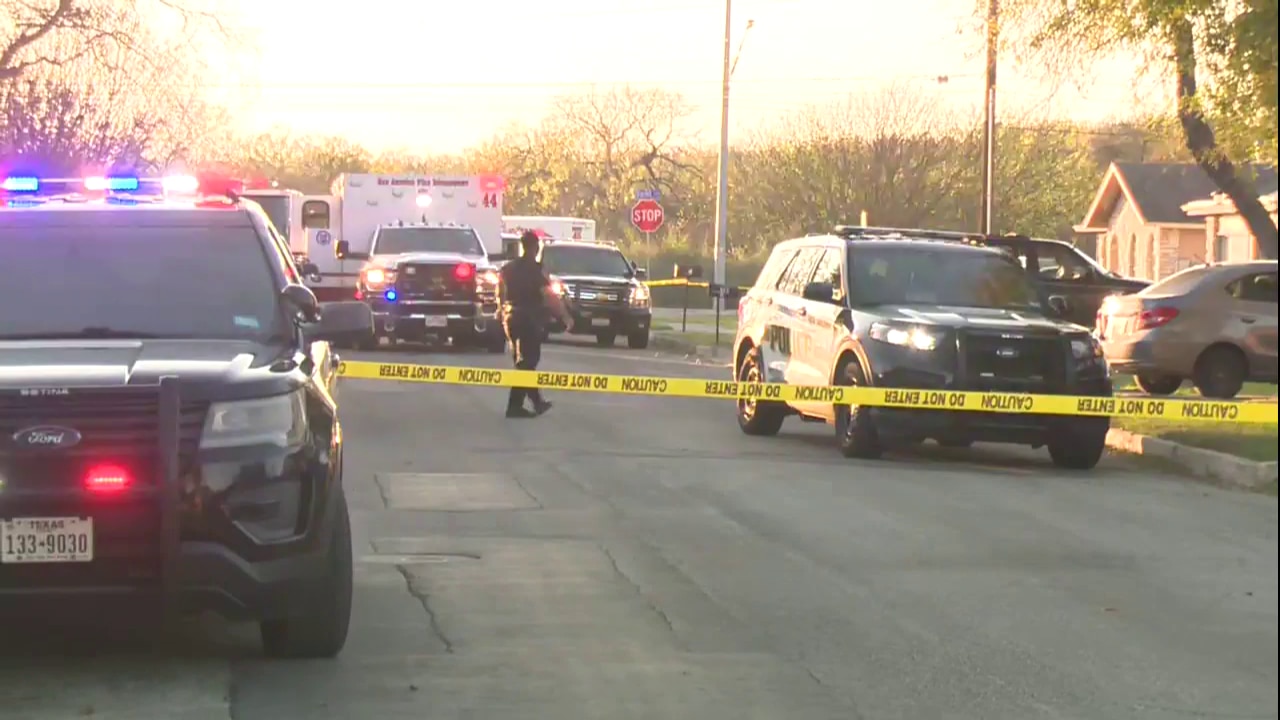 A man is dead, and San Antonio police are searching for his killer after a shooting on the far West Side.

The victim was shot Friday afternoon in front of a home on Kernan Street, near Ray Ellison and Highway 90.

Police say the victim was talking to another man, and that man pulled out a gun and fired.

The victim was hit in the torso, and he staggered into the home.

Police say neighbors tried to do CPR on the victim until emergency medical services arrived.

Crews worked to save the man, but he did not survive.

Witnesses told police they saw the shooter leave the scene in a silver car.

The victim has not yet been identified.