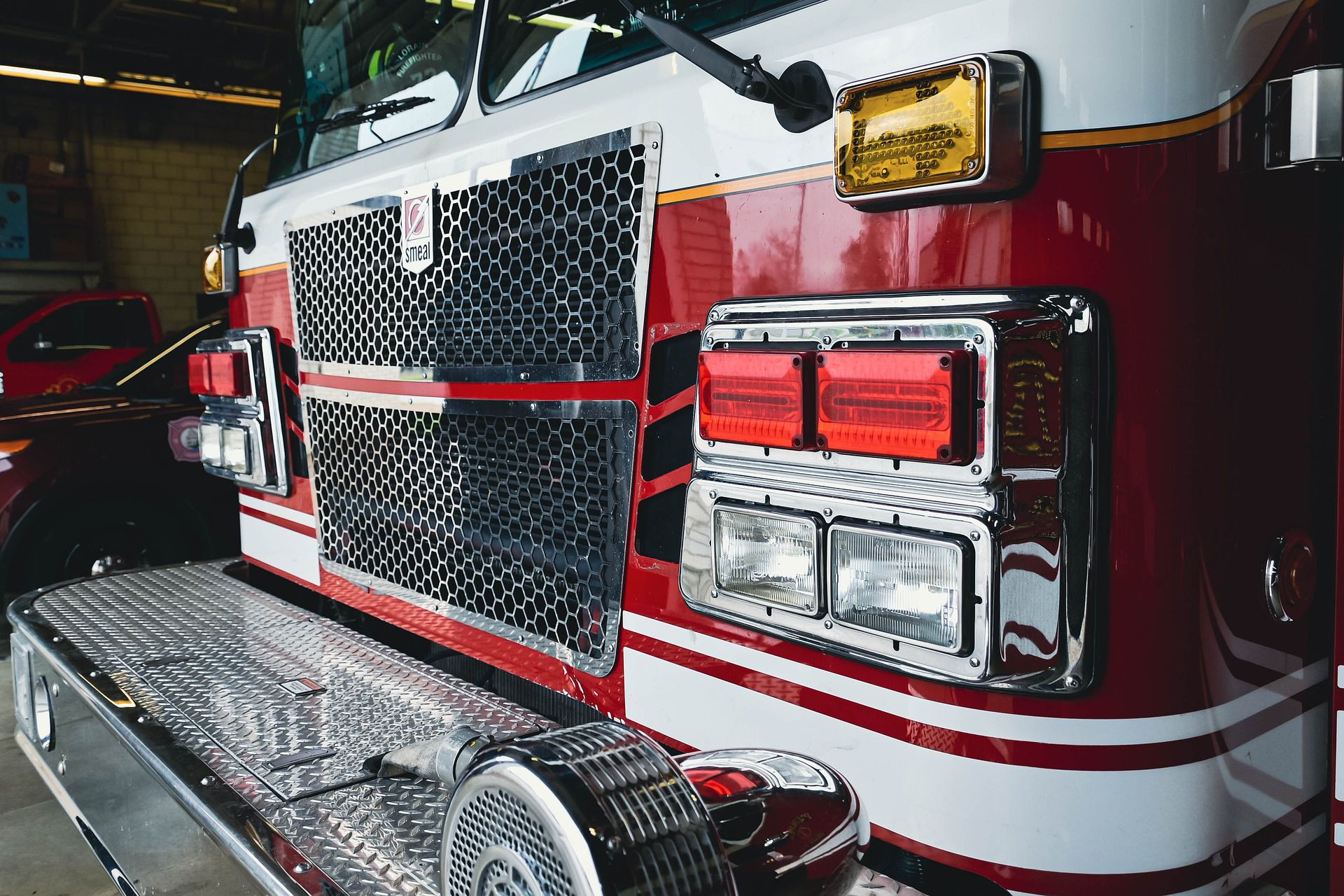 A man died after a travel trailer caught on fire in southern Bexar County Wednesday night, officials confirmed in a news release.

Bexar County Fire Dispatch received a call about the trailer in the 23200 block of U.S. Highway 281 South around 11 p.m.

“The original 9-1-1 caller said that his brother lived in the travel trailer, and he was unable to get ahold of him,” according to the news release.

When first responders arrived, they reported that the trailer already collapsed due to the flames.

Firefighters faced a few challenges while putting the fire out, including inoperable vehicles that impeded their approach, according to the news release.

Once the fire was contained, firefighters recovered a body inside the collapsed trailer. The body was taken by the Bexar County Medical Examiner’s Office, who are working to identify the man.

Investigators have not determined the cause of the fire and the investigation is ongoing as of Thursday.

SAPD looking to identify suspect in robbery, carjackingNeighbor of fire victim: ‘We couldn’t get back in to get him. The smoke was too much’