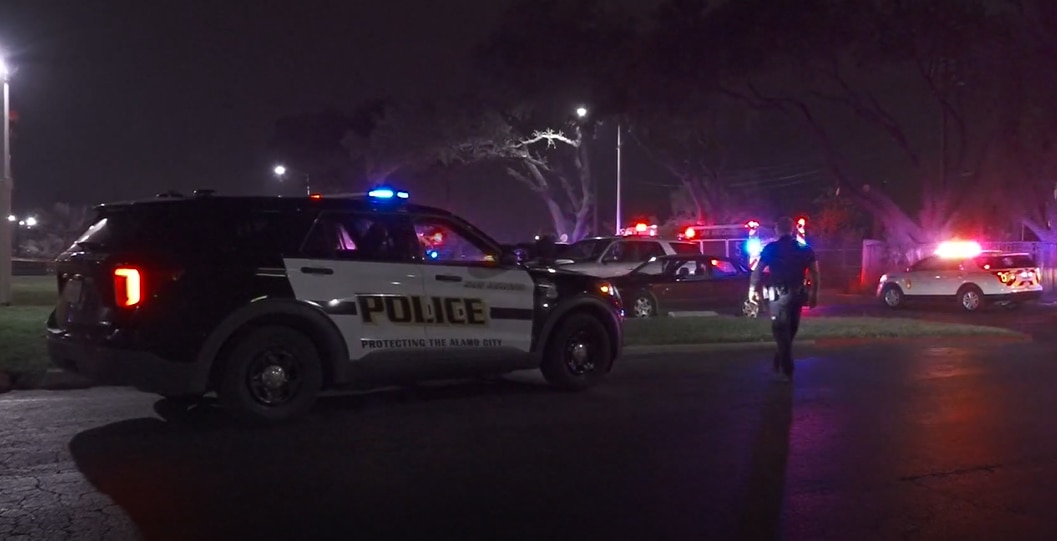 A man was found fatally shot in his vehicle in the parking lot of a NE Side apartment complex and San Antonio police are still searching for the suspects responsible.

Police said the man, in his 40s, was sitting in his vehicle when two other men pulled up in their vehicle, got out and shot him.

The man was pronounced dead at the scene, according to SAPD. No other injuries were reported.

Both of the armed men got back in their vehicle and took off before officers arrived. Search efforts are still underway for the pair as of Saturday morning.

Further details are limited at this time. We’ll bring more updates as they become available.