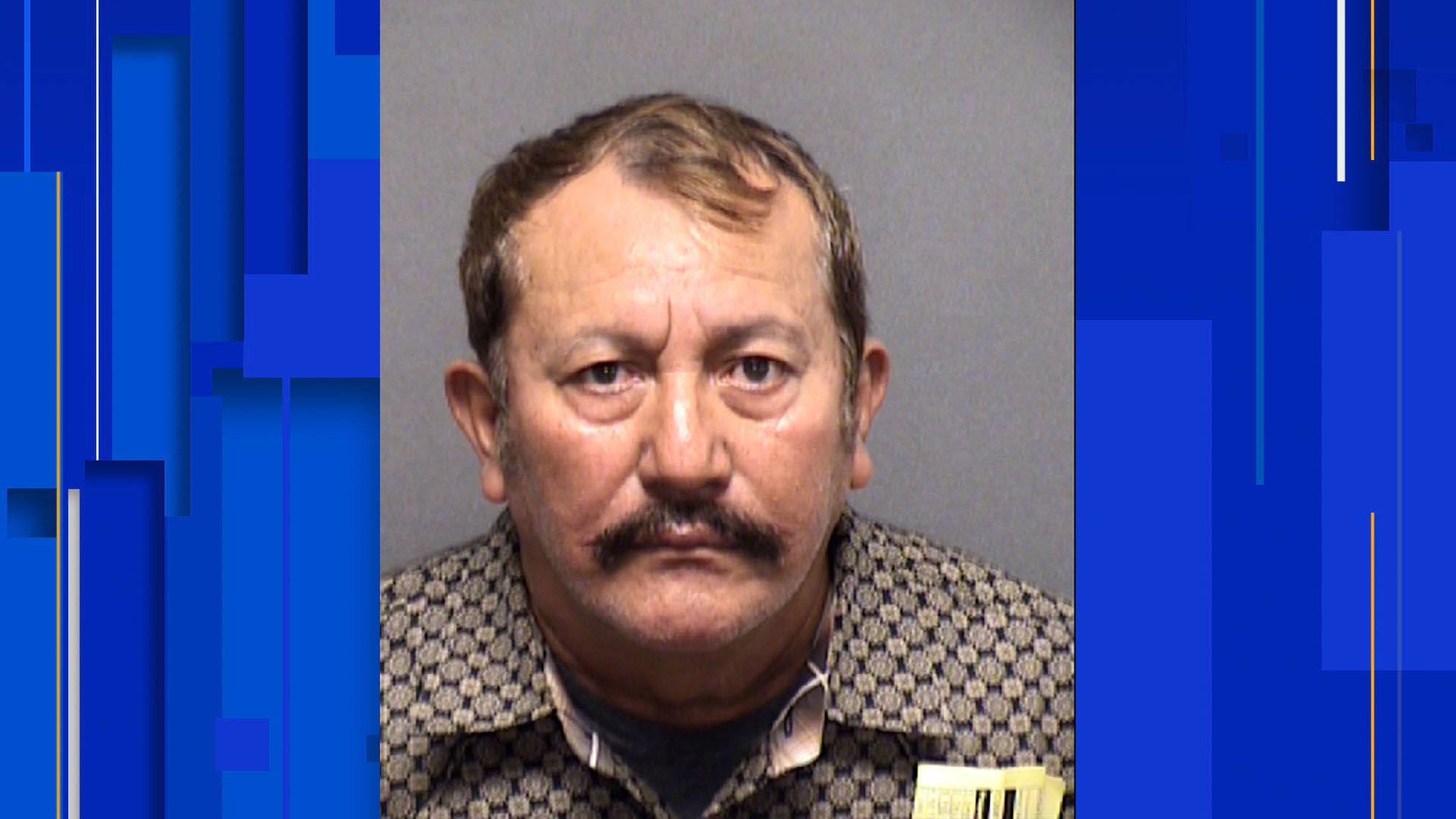 A San Antonio man has been indicted in the death of an unborn child following a crash that happened on May 28, according to the Bexar County District Attorney’s Office.

Authorities said Tristian-Coronado caused a crash that killed Austin Rodriguez and injured a firefighter paramedic. April Marie Levine, who was pregnant with Rodriguez, was also injured in the crash, she told KENS 5.

The office said the cases are being prosecuted by the Criminal Trial Division in the 399th District Court.